In his new book Momo Traders, Brady Dahl (@MiltonaTrades) with Nathan Michaud, provides unrivaled access to 10 phenomenal Day Traders, all of whom started their trading career in much the same way as most of us, with little capital, limited to no trading experience and armed only with a dream of making it big!

All these traders are remarkably successful in their own right and for any aspiring Day Trader it would be worth following them on Twitter, where they regularly share their trading wisdom.

An extremely thoughtful trader, he considers everything from the psychology of other market participants to the ergonomics of his desk. He believes in taking full advantage of trading opportunities and even traded with cash advances from credit cards during the Internet bubble. His method of compounding profits has served him well, resulting in profits of over $5million in each of the last two years.

A 48-year-old trader born and raised in North-eastern Florida. He did not place his first trade until he was in his 30’s. He came from a very middle class upbringing with his mother being a school teacher and his father a bar tender. He is an eternal optimist, although not when it comes to the companies he’s short selling. He is on pace to earn over $1million in trading profits this year.

A 23-year-old trader from Colorado who placed his first trade at only 17 after opening up a guardian account in his uncle’s name. After having to mooch food from his aunt just a few short years ago, he now earns more in a week than the average American does in a year.

A 30-year-old trader from St. Louis who turned $5,000 into $1 million in just 9 months while still a senior in college! He currently earns over $1 million a year in trading profits.

A 40-year-old trader from the Bay Area who made the bulk of his fortune trading penny stocks on the OTC bulletin board market. Since his career began he turned $50,000 from a home equity loan into over $10 million in profits.

A 41-year-old trader from Connecticut who once funded his trading account with the cash his employer gave him to pay for his MBA. Interestingly enough, he trades without the use of charts, Level II, or multiple monitors and have been extremely successful in the markets for the past 16 years.

A 25-year-old trader from Colorado. He recently came to the day trading community’s attention after passing a million dollars in profits while in Tim Sykes’ Millionaire Challenge program. In the mere three and a half years after leaving college Tim has turned what was essentially prize money won from his own sports betting into over $2.3 million in trading profits.

A 49-year-old trader from Las Vegas and once worked as a broker in a bucket shot that Jordan Belfort. The Wolf of Wall Street, also worked at. Despite not having much growing up, his parents gave him everything they could, even mortgaging their house at one point to fund his trading account. He is well known in the trader community for being an excellent trader with absolute conviction in the trades he makes.

A 30-year-old trader from New Hampshire who runs the well-known trading community at InvestorsUnderground.com. He had a middle class upbringing working at places such as KFC and Taco Bell during high school. From nearly going broke after earning close to a million dollars his first year trading, he has since become one of the most respected and prolific traders on Twitter. He is also the founder of Traders4ACause, an organization which supports and promotes charitable works and giving among members of the stock market day trading community.

A 47-year-old trader who specializes in technical swing trading, who moderates the Swing Chat at InvestorsUnderground.com, and runs TradeOnTheFly.com. With a business finance degree from Montana State University and her father’s entreprenueral spirit, she grew restless as an amployee before taking the plunge to become a full-time time, independent trader. Now nearly 15 years later, she’s still trading successfully.

All content courtesy of Momo Traders, a book providing amazing insight into the minds and emotions of all these super Day Traders mentioned here. Throughout the book you’ll find hundreds of trading gems which will go a long way in assisting you along your own trading journey. Brady Dahl did a fantastic job in interviewing each of these traders, asking them all the questions every one of us would like to know the answer to. MoMo Traders is a “must have” addition to any aspiring Day Trader’s library – get your copy HERE 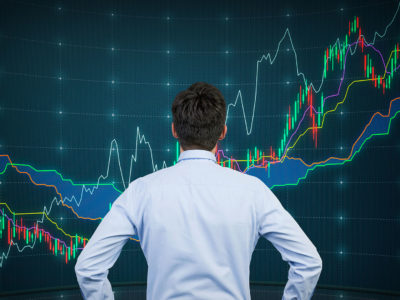 The Modern Trader: A Report on 9.6 Million Online Traders 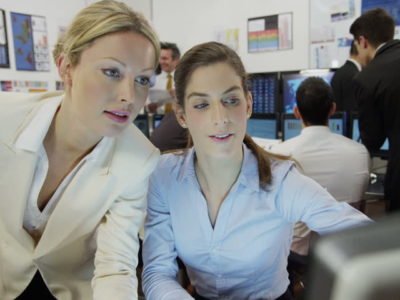 10 Female Traders You May Need to Follow on Social Media

Day-Trading: Is It a Realistic Business?

How to react to Central Bank Speeches in order to make profit? 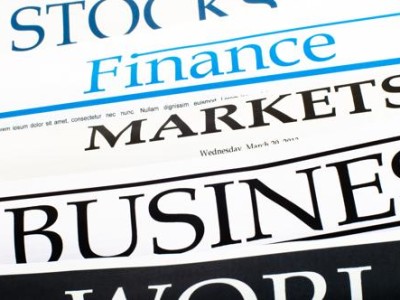 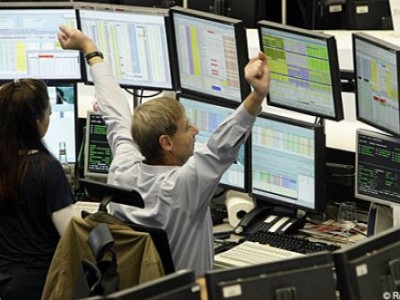 Forex for Beginners: What is Day Trading? 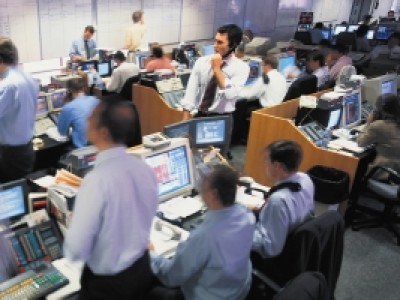 The Pros & Cons of a Forex Trading Career