As often the case, the statistics yesterday came out not quite as expected both in Europe and in the United States. In particular, the industrial production of the Old World decreased by 0.7% instead of 0.6% according to the updated data. It slowed down its declin as much as 0.4%not to 0.5%. Of course, the picture is sad but the patient more and more often shows signs of life, but from the United States continue to receive depressing news on the labor market. The total number of applications for unemployment benefits rose by 5 thousand. Although the figure looks incredibly ridiculous, they still expected a decrease of 16 thousand. In other words, everything went completely in the wrong direction, especially funny it looks when viewed in detail. Thus, the number of initial claims for unemployment benefits increased by 3 thousand, instead of decreasing by the same 3 thousand.

However, the dollar still strengthened in relation to the single European currency and pound, although symbolically speaking. This is largely due to the release of the next series of the most cash series of modernity -Brexit. This time, the first round of the most democratic elections of the prime minister in the world took place in London, where as many as 312 people decided who would lead the government of the United Kingdom. Among them, 114 fulfilled the order, sorry for the reservation on Freud followed the advice of my overlord, who once again I apologize for the reservation, my closest ally, that is, Donald Trump and voted for Boris Johnson. As you know, Boris himself advocates an immediate divorce from Europe and without any agreements and penalties. Of course, this is a no. He is not averse to signing some kind of agreement, but only such which provides for payments from Europe in favor of the UK. Hence, it is clear to everyone that such an outcome is brought forward even more rapidly by the unregulated Brexit with all the unpredictable consequences that follow from it. Now, we are waiting for the second round, which is scheduled for June 18. Thus, we have time to replenish stocks of popcorn. In addition to Boris Johnson, other candidates including Foreign Minister Jeremy Hunt, Minister for the Environment, Food and Agriculture Michael Gove, Former Minister for Brexit Affairs Dominique Raab, Interior Minister Sajid Javid, Minister for Health and Social Affairs Matt Hancock, and Minister for International Development Rory Stewart will take part in it. By the way, the advice of Donald Trump himself follows him well as. 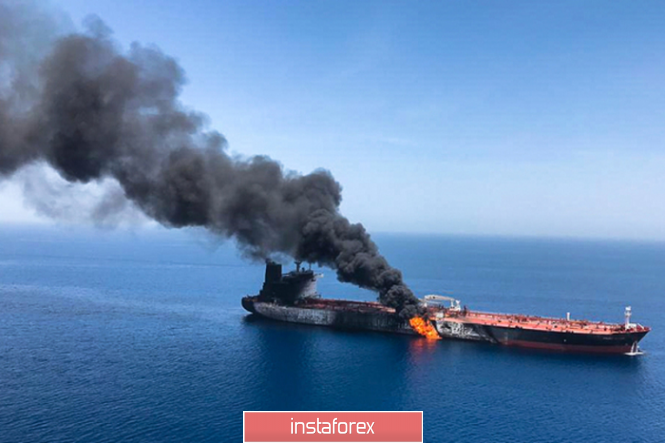 Today, the dollar can continue to strengthen, of course, if only macroeconomic statistics again fail to meet the expectations placed on it. It is projected that the growth rate of retail sales can accelerate from 3.1% to 3.4%, and industrial production from 0.9% to 2.5%. Thus, it is possible to wait for the decline of the single European currency to 1.1250. 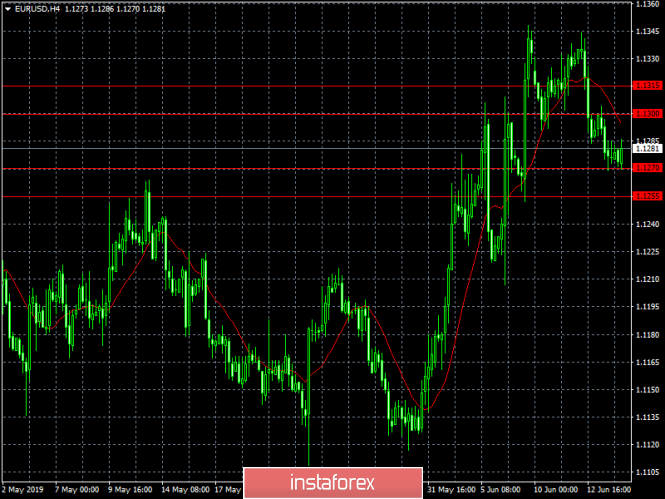 The pound will lead exactly the same way and it is expected to decline to 1.2625. 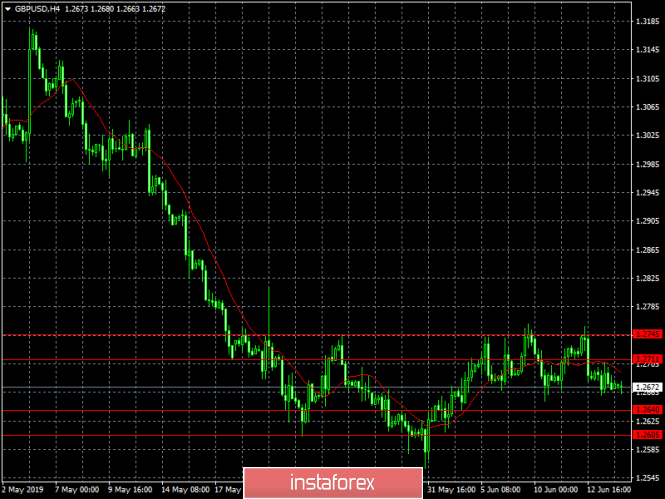 Wave analysis of EUR/USD and GBP/USD for June 13, 2019. British Parliament did not support Labor