The Bullet Report: Another Day, Another Record for US stocks. Has GBP hit Bottom?

The Bank of England surprised the markets by leaving interest rates unchanged at 0.5%. The decision, which caught markets by surprise as they expected a 0.25% rate cut, caused the GBP to surge against USD and the JPY where it gained 250 and 400 pips respectively. Today the markets will continue to focus for any news from the new UK Prime Minister on economic policy and the UK’s strategy following the referendum. Also out of the key figures for the US economy to be released today, Consumer confidence will be among the first data that will be released following the UK’s vote to leave the EU and as such, will give a clear indication if the uncertain situation has influenced the US economy.

Currencies: BoE decision to keep rates on hold caused a 250 rally on the pair which continued overnight towards 1.3481 highs, before retreating quickly to 1.34 at time of writing. Looking ahead, amid a data-quiet UK today, focus will remain on BOE Governor Carney’s speech ahead of a number of US economic data due later in the US session. The JPY continued its fall against the USD on the back of expectations for a coordinate stimulus package of both fiscal and monetary policy. The pair moved above 106.30 before retreating sharply to 105.50 at time of writing. While EURUSD remains within a tight range of 50 pips at 1.1130, another big mover was AUDUSD which hit a 2.5 month high at 0.7675 on the back of improved risk sentiment following very good China data released.

Stocks: Another day, another record for US stocks which extended their run on Thursday as the Dow and SP500 closed at new record highs. Stronger-than-expected results from large financial institutions, including J.P. Morgan Chase, as well as upbeat economic data, powered the rise, which has added to a record run by stocks. Higher oil prices, after a sharp drop on Wednesday, boosted shares of energy companies. Meanwhile, investors shrugged off the Bank of England’s decision to leave monetary policy unchanged.

Oil and Gold: Oil prices rebounded on Thursday, boosted by rising equities and a falling USD and shrugging off bearish sentiment from many oil specialists. U.S. crude for August delivery settled up 93 cents, or 2.1%, to $45.68 a barrel. Brent, gained $1.11, or 2.4%, to $47.37 a barrel. The rebound comes a day after oil posted the latest in a series of big daily losses and settled at a 2 month low. GOLD ($1332) finished with a loss on Thursday, the 5th in 6 sessions, as global equities climbed making the yellow metal lose appeal against stock markets investments.

The post The Bullet Report: Another Day, Another Record for US stocks. Has GBP hit Bottom? appeared first on Forex.Info.

Source:: The Bullet Report: Another Day, Another Record for US stocks. Has GBP hit Bottom? 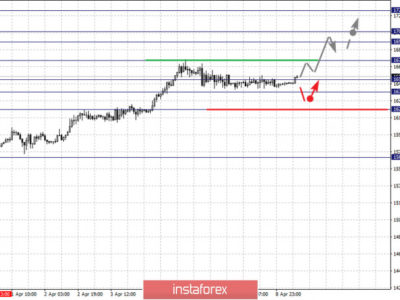 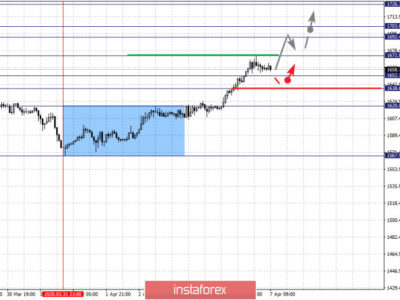 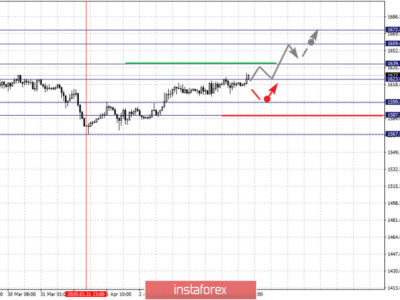 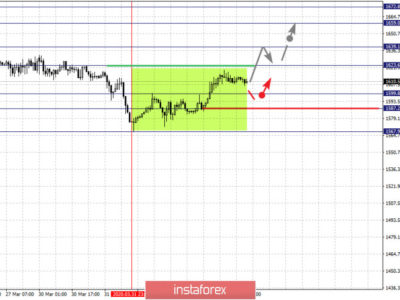 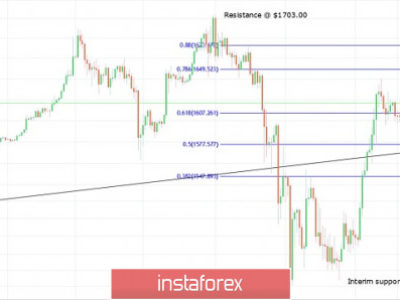 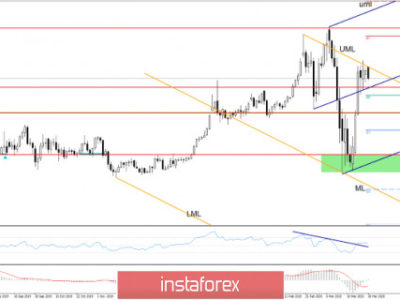 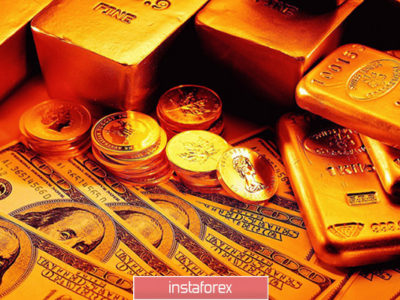 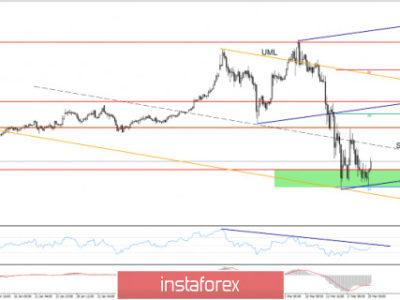 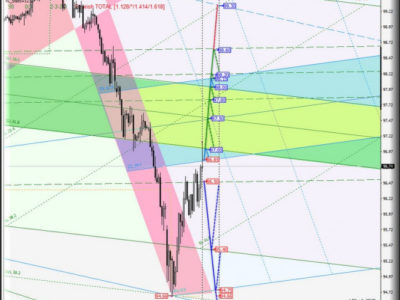 Pound Sterling Lifting Higher, But Within The Range

Euro Posts A Higher Low – Can It Rebound Higher?