Italians have voted a resounding “NO” to a change in the constitution yesterday, forcing the Italian Prime Minister Matteo Renzi to resign and triggering a new round of political uncertainty in Europe. An astounding 60% has voted against the constitutional reform which would have helped the government to pass laws easier that it can now. The political turmoil can now jeopardize plans to recapitalize suffering Bank Monte dei Paschi di Siena.

Currencies: The EURUSD got crashed yesterday after the constitutional vote failed to get passed from the Italian people. EURUSD fell as low as 1.0505 – a new 1.5-year low, and is now approaching 2015 March lows of 1.0457 which if broken, could open up the way to parity, a scenario that many traders now consider a possibility. The USD briefly fell to 112.87 JPY before stabilizing at 113.77, up 0.3% from late U.S. levels, still off its 9-1/2-month high of 114.83 touched last week. The USD softened on Friday as investors took profits from its recent gains following solid, but not spectacular, U.S. non-farm payrolls data for November which showed a 178.000 jobs created. The New Zealand dollar, which earlier weakened almost 1 percent to $0.707 after Prime Minister John Key unexpectedly announced his resignation on Monday, recovered a little to trade at $0.7106.

Oil and Gold: Gold prices dropped today on expectations that the FED will raise interest rates next week. Prices spiked to $1188 initially after the NO vote was out, however traders sold the metal back which now trades at $1172. Oil prices fell also by 1% or 50 cents to $51.25.

Stocks: As expected, Shares so far in Asian have reacted negatively to the Outcome of the Italian referendum. In Japan, the Nikkei is down -0.65%, while Shares in Germany have opened the day in the red zone as well. Last week, US stocks were mixed after the close on Friday as the Dow jones, declined 0.11% while the SP500 closed +0.04% and Nasdaq added 0.09%.

The post Bullet Report: Italian vote ‘NO” – Could EURUSD drop to 1:1? appeared first on Forex.Info. 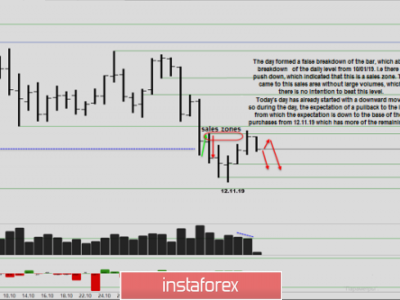