Crucial times lie ahead as David Cameron, Prime Minister of the EU’s second largest economy, heads to Brussels later today to attend a two-day EU summit, after the rejection of informal negotiations by EU leaders. Data releases are expected to spur market volatility as talks progress.

Just yesterday, the Italian, German and French leaders convened in Berlin, concluding that they need to move the EU forward so they may tackle the pressing issues of security and immigration. Although there is some speculation about exceptions being made for the UK, Germany and France are requesting that the process of the UK’s exit follow formal protocol and begin as soon as possible.

The UK, however, appears in no hurry, as suggested by Cameron’s resignation speech, in which he stated on Friday that formal talks would begin only after October once a successor has been found.

Future challenges lie not only in the UK’s divorce with the EU, but within Britain and within the EU as separate entities, as the referendum result exposed the great gap that exists between the elite and the ordinary citizens of Europe.

Hope for reforming the EU comes hand in hand with fears that anti-EU parties will gain more ground, further fueling the historical crises the EU is currently dealing with: the debt crisis, the migrant crisis, weak economic growth.

The EU does not seem prepared to haggle over its established rights and values, and there is little expectation that the Brexit process will be treated any differently.

EURUSD is oscillating near the previous low.

Brexit: Evaluating the Truths and Myths 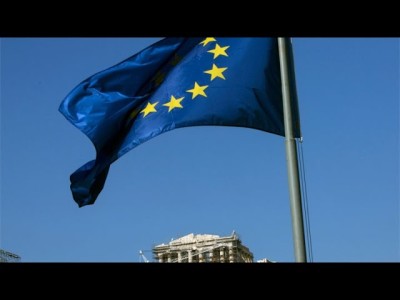 The Real Impact of a British Exit 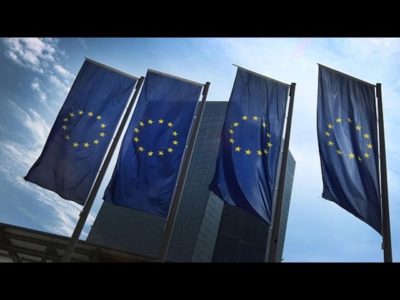 From Grexit to Brexit: The Challenges of a Unified Europe

Possible Implications of a Brexit