This is a short post to explain common questions from new traders and those that are just venturing into the world of fundamental analysis. The question of why central banks would want to deliberately weaken their own currency is a good one to ask. This practice is much more common than you might think.

This is not going to be an economics lesson with details in the fundamental drivers of an entire nation; but it does seek to offer a good explanation as to why this scenario is a reality.

Firstly, one of the most common examples of deliberate currency weakening is that of the Japanese and Swiss governments.

The most common reason for wanting to keep a currency weak is if you have a lot of products and services that you export to other countries. In order for other nations to purchase these goods and services, they must first purchase the currency of the country in which they want to do business.

This is the same principle as you needing to exchange your currency over when going on holiday.

If the currency is expensive you will think twice about making the conversion. In that case your buying power is vastly reduced and you will get much less for your money. The same is true for multinational companies conducting business in foreign lands; if their buying power is reduced by expensive currency conversion then that takes a cut from their bottom line which in turn, deters them from buying in the first place.

So in this scenario, if you are a large scale exporter, a reduction in sales is bad for the economy.

Japan is a large scale exporter and they sell a lot of international products such as cars, electronic equipment and machinery. This in turn, makes their economy very strong and an attractive place for investors to place capital. This, in turn, increases the value of the yen, when the rest of the world’s economies are slowing.

So, there is a situation where the currency is extremely popular and thus increasing in value. However, if it increases too much it will hurt the economy: less people will want to trade with the country.

To offer relief, the central bank of the country, in this example Japan, will implement measures to make the currency as unattractive to investors as possible; such as having little or no interest rates on deposits. Another tactic is for the central banks to physically intervene in the market: sell its own currency when its value increases too much, too quickly.

As you can see, in certain circumstances it is actually essential. The government have to to weaken its own currency for the overall benefit of the economy. So the next time you hear of central banks doing this, you will have a better understanding why.

The Top Forex Channels on the Web 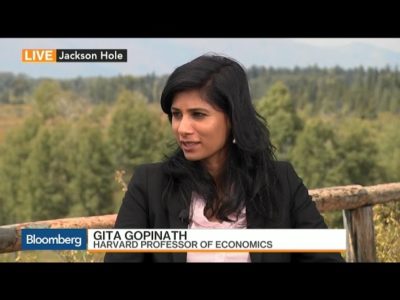 Are Global Markets in a Currency War?

Central banks in focus next week 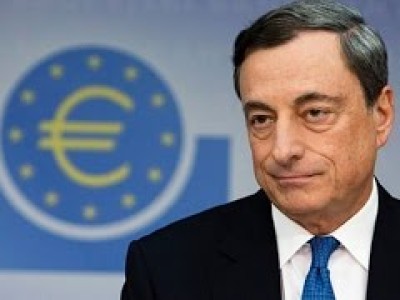 Could central banks begin to purchase the Euro? (Turkish Lira getting smashed)