Central banks in focus next week

Next week will be relatively quieter compared to this past week in terms of market moving data. It will be a bit of a break from the volatility caused this week from the US non-farm payrolls report and the European Central Bank meeting with Mario Draghi’s press conference. The focus next week will be on several central bank monetary policy decisions, from Canada, New Zealand and the UK.

On Monday, industrial output numbers are released from Germany, followed by the latest Eurozone Sentix Index. The North American session will likely be quiet since markets in the US and Canada are closed for the Labor Day holiday.
On Tuesday, focus will be on Australia as the Business confidence numbers are issued by the National Australia Bank. Also out during the Asian session will be revised second quarter GDP figures from Japan.

Meanwhile, China’s trade data will be closely watched, as there are concerns the world’s second largest economy has been slowing down.

Then, trade data and industrial production figures are issued in the UK.

Housing starts and building permit data are released in Canada. Also, the Bank of announces its latest monetary policy decision. The BoC has cut rates twice so far this from 1 percent down to 0.5 percent.

Thursday begins with the announcement of interest rates from the Reserve Bank of New Zealand.

A labour market update is released in Australia, while China sees the publication of inflation numbers.

Also on Thursday, the Bank of England will announce its latest monetary policy decision and minutes from the meeting simultaneously.

From the US, focus will be on initial jobless claims numbers.

Finally, out of the US we will see data on producer prices and the latest Reuters/Michigan Consumer Sentiment Index.

The post Central banks in focus next week appeared first on Forex Circles.

US Session Bullet Report – US unemployment falls after NFP release 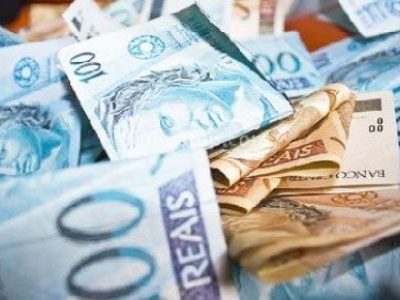