The manufacturing sector in China continued to expand at a steady pace in December, the National Bureau of Statistics said on Tuesday with a manufacturing PMI score of 50.2.

That was unchanged from the November reading, although it beat expectations for a score of 50.1. It also remained above the boom-or-bust line of 50 that separates expansion from contraction.

The bureau also said its non-manufacturing PMI came in at 53.5, missing forecasts for 54.2 and down from 54.4 in the previous month.

Bank Of Korea To Maintain Accommodative Monetary Policy Stance In 2020

Chinese manufacturing sector contracts in July, most in 15 months 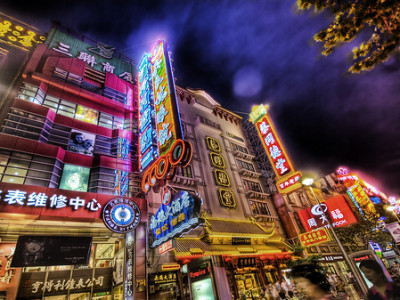 China’s manufacturing PMI back in expansion