Israel is a small country of more than 8 million people and a GDP of more than $350 billion. The country is known for its close ties to the United States. It is also known as the only real-democratic country in the Middle East. It is regarded as a holy land by Christians, Muslims, and Jews, which makes it an important country globally. It borders Syria, Jordan, Lebanon, and Egypt.

In recent years, the country has continued to face a challenge as spotlight has remained on the president and his family. Benjamin Netanyahu, who has been the president for four terms has been under investigation for corruption charges. His wife has also been accused by the investigators of a number of corruption-related charges. In June last year, she was charged with fraud and breach of public trust for ordering expensive food at the taxpayers expense. In total, the couple have been under investigation for more than four cases.

Yesterday, the attorney general, who was appointed by Netanyahu made his decision on whether he will indict the prime minister. In a statement, Avichai Mandelblit said that he intended to seek his indictment for bribery, fraud, and breach of public trust. This presents itself as the biggest battle for Netanyahu, who will stand for election in April. The first case says that he and his wife received thousands of dollars as gifts from Arnon Milchan, who is an Israeli-American filmmaker in exchange for favors. In the second case, he is accused of offering a deal to Yedioth Ahronot, a publisher with links to US business magnate, Sheldon Adelson. The final charge is that the premier used his position to influence the coverage at a website owned by Bezeq, the biggest telco in the country.

In a statement after the statement from the prime minister, Netanyahu said that the charges were all political in nature and intended to topple the right. After the statement, the country’s senior opposition official, Bennu Gantz said that it was only right for Bibi to resign. In the United States, a non-profit organization asked the organizers of AIPEC to cancel Netanyahu’s invitation to the event.

The USD/ILS pair was little moved after the reports of the charges. This is probably because they still expect Bibi to marshal enough support to win in the coming election. This year, the shekel has continued to gain against the USD. The USD/ILS pair has moved from a high of 3.7857 to a low of 3.6022, where it has found significant support. It is also close to the 50% Fibonacci Retracement level. The next pivot point for the pair is likely be 3.5350, which is the 38.2% Fibonacci Retracement level. 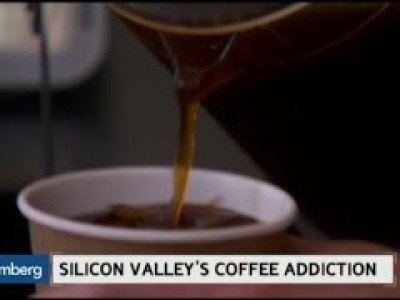