The commodity currencies such as the Australian, the New Zealand and the Canadian dollars continued to be lower against their major counterparts in the European session on Wednesday, after data showed that China’s industrial production and retail sales growth slowed in April, suggesting a slowdown in the world’s second largest economy.

Likewise, annual growth in retail sales eased to 7.2 percent from 8.7 percent a month ago. Sales were expected to expand 8.6 percent.

China is the largest trading partner of Australia and New Zealand.

In economic releases, data from the Australian Bureau of Statistics showed that Australia’s wages grew less-than-expected in the March quarter.

The wages price index climbed 0.5 percent sequentially in the first quarter. That was just below the 0.6 percent rise economists had forecast.

Looking ahead, Canada consumer inflation for April, U.S. retail sales and industrial production for the same month, NAHB housing market index and New York Fed’s empire manufacturing survey for May and business inventories for March are due in the New York session. 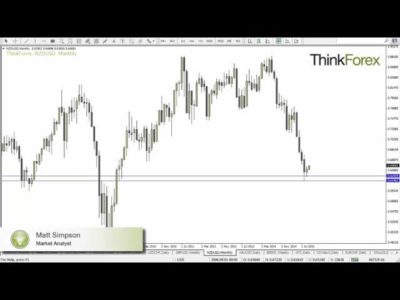