Crude oil prices move higher on Wednesday after declining below support Tuesday following a stronger than expected draw in inventories. Oil imports continue to take the place of US domestic production while demand remains positive. Technically, prices are consolidating but momentum remains negative. 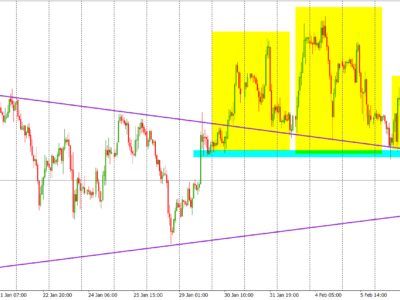 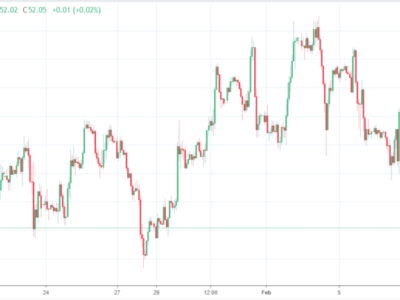 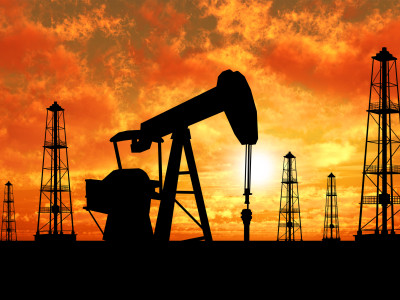 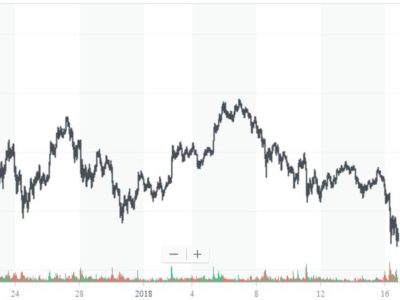