Crude oil futures drifted lower on Monday as worries about global economic slowdown and possible drop in near term energy demand weighed on the commodity.

The decline in prices was also due to comments from the U.S. Commerce Secretary Wilbur Ross that an initial U.S.-China trade deal does not need to be finalized next month.

Ross’ comments was in contrast to what President Donald Trump had said on Friday. Trump said he hopes that the first phase of the deal, announced earlier in October, will be signed by the middle of next month. Earlier today, he told reporters at the White House that the trade deal is coming along great.

At the cabinet meeting Trump said that issues in phase two of the deal would be a lot easier to work out than those in phase one.

Downbeat comments about the economy from the incoming European Central Bank President Christine Lagarde and geopolitical tensions following direct threat to the U.S. by North Korea’s Vice Minister added to concerns about outlook for energy demand. 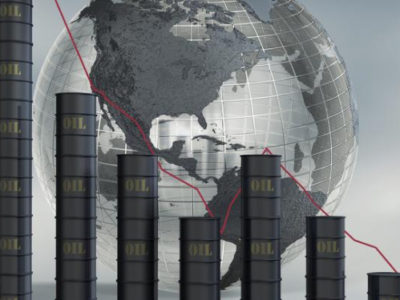 Global oil market is facing a deficit in 2019, IEA says

Is The US/Iran Crisis Over?