So, why weaknesses could improve your performance?

And the story goes like… the tortoise beats the hare through sheer persistence and effort. The win is a slow and steady process, but who cares. 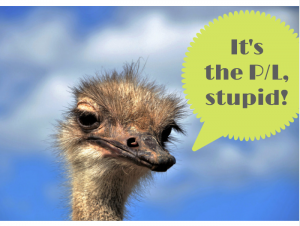 The result is what matters– it’s the P/L stupid! That’s a magnificent and strategic lesson not only in the world of fables, but also in business, as well as, in the trading universe.

That’s a fantastic example in an epoch, where leaders are constantly complaining they are playing against a stronger candidate or looking for excuses for failing.

There are numerous examples of human beings positioned in a disadvantaged state but still “winning the race“. These are not random events and they certainly don’t lead to obscurity.

And The Story Goes…

In the early 1960s, a less-known psychologist named Marvin Eisenstadt began interviewing people that were said to be “innovative” or “creative” in their field. The sample included artists, businessmen, entrepreneurs.

He was looking to find a pattern (or a trend) that repeated itself. After a long period of studying the facts, he discovered that a great number of the kids had lost a parent in childhood. So how come they performed so well?

How was it possible that they progressed to such a level in their careers? Was it coincidental or were the disadvantaged kids using their weakest link in their favour?

Another research paper discovered that more than half of the famous poets and writers like Wordsworth, Coleridge, Swift, Edward Gibbon and Thackeray had lost a parent before the age of fifteen. They were seriously disadvantaged compared with their peers.

The same psychologist- Eisenstadt searched for biographical information and from his results a very discernible pattern appeared. Of the over 570 people he found reliable information for, over 35% had lost a parent by the age of 15. So he concluded that in a difficult childhood (parental loss in this case) a virtue can be made of necessity…

The playwright George Bernard Shaw once put it: 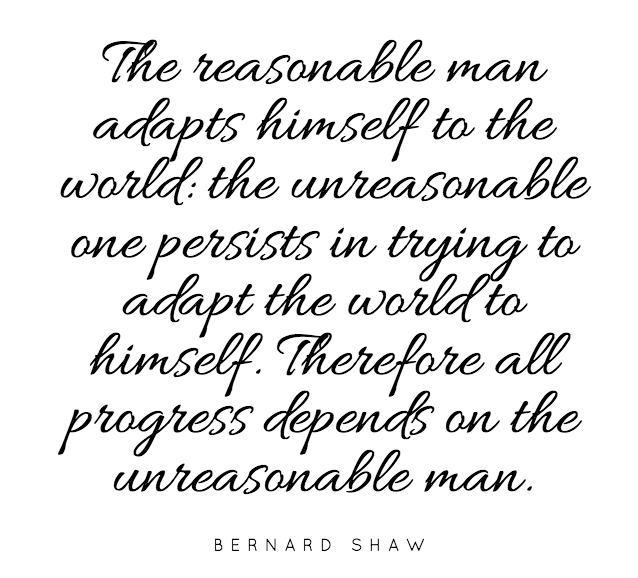 If you ponder on these words for a little while, you can probably find a little particle of your trading career sealed on top of that quote. In fact, great traders tend to be revolutionaries in their uncanny ways.

They could be either contrarian or trend-followers; scalpers or looking for arbitrage opportunities; they could be short or long-term traders… one way or another, the successful trader is the one that tries to find the approach that seems unreasonable to the majority of other traders.

How To Find The “Holy Grail” of Trading?

If you are looking for a successful trading strategy, you should first of all look deeper inside of you. You should re-discover your strengths and weaknesses and do more of what works for you.

You should not blindly follow trading systems or indicators in a hollow hope that you have discovered the holy-grail of trading.

You should be thinking in a way that separates you from the crowds. It is hard to find a right answer, but who cares. All you need is consistency.

How many times I have been asking this question myself. And every time the answers coming back to my mind are so diverse and similar at the same time. Is it really necessary to be that good, or you just want to be profitable???

For some reason, I often do remember the words that I once read in one of my favourite books- “The Art of Learning” by Josh Waitzkin- a chess world champion (and not only that). His words were that during his whole life he has been searching for stronger opponents.

Losing battles was a part from the long process of winning the war. He believes that has been important for him maintaining a healthy perspective on the game.

The point of this task was to get used with the pressure and make sure that failure did not impact him so strong. That gave him the confidence to reach out to a new dimension, which is known to a lot of traders as “The Zone“.

He was only able to achieve this state through being extremely dedicated to his passion and not being afraid to put himself in situations that were “terra incognita” for the majority of his opponents.

That is how successful traders should be thinking- challenging the stronger and always trying to “walk” in this forbidden for the majority of traders ground.

Check out the Zen of Trading, where I share more of Josh’s story.

Instead of conclusion- why trading is important for me?

Is it the money or the prestige that matters?

What is this most sacred thing that makes me “addicted” to this field?

For a lot of traders, it is more or less the adrenaline rush when they are making/losing money. For others, it is an ego-booster or just a way to prove that they are “smarter” and richer (or in most cases poorer) than their peers.

Both groups are wrong.

These are all the wrong reasons for me. Trading is like an ever-expanding process of re-discovering yourself and improving on your weak links.

Trading is like a game of chess or running a successful business enterprise- it is the epitome of the ultimate search towards self-discovery.

In my experience, successful people that shoot for the stars, put their hearts on the line in every battle. In the end, they discover that not the trophies are what made sense in their lives, but the pursuit for excellence itself. 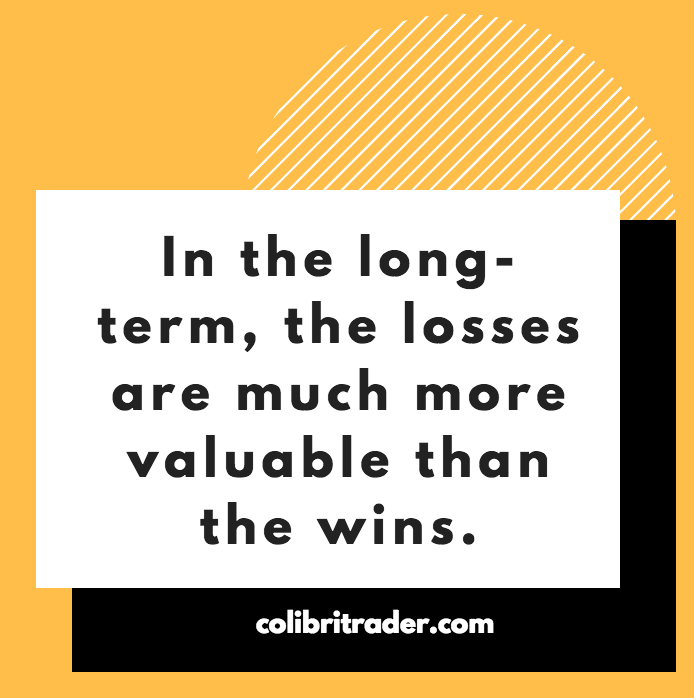 Successful traders have intuitively mastered that the best trades come after a losing streak or are a product of many short-term mistakes, which have amalgamated into an almost intuitive process of beating the odds in the long term.

The extremely successful traders (like strong chess players) will rarely speak of the fundamental or technical factors that lead to their success. Similarly, the great pianist or violinist does not think of single notes, but combines them in a masterful way.

Market wizards know when to “step on the trading pedal” and when to switch from one gear to another in a methodical way that leads to a continuous perfection.

Have you checked my recent article on Time and Why Almost Nobody Talks About It?

Here is another great way to mater Candlestick Charts and get a Free E-Book.

If you believe that this article can make your friends better in what they do, please do share it! It will take you 30 seconds only 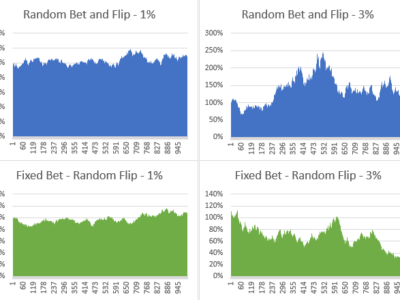 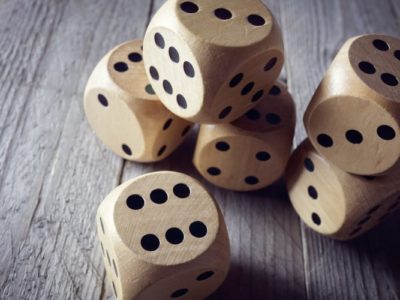 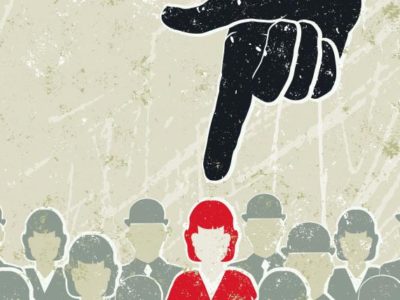 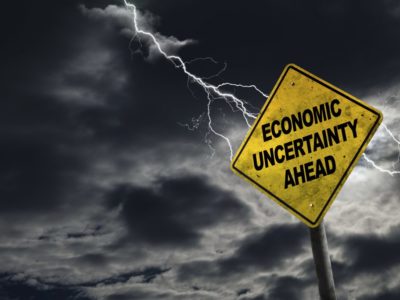