A set of official surveys concerned with China’s industries due throughout the day have so far shown that growth in the manufacturing sector slowed down in June. Britain’s Brexit vote and weak global economic growth are foreseen to exacerbate the situation, negatively affecting export demand.

Although output has peaked, the majority of other factors, including export orders and inventories, have experienced decreases, followed by an associated reduction in the number of factory workers. Such downward trends will likely push Beijing to provide more stimulus to support the world’s second largest economy.

The service sector has shown promising growth, especially over the past month, a sign of progress in the government’s attempt to re-balance China’s economy; it remains to be seen, however, whether this growth will be sustained. Even so, the growth in services is not considered significant enough to offset the manufacturing low, should such industries continue to decline.

Trends in the manufacturing industry are presented even more pessimistically by private surveys, whose results indicate that June was the 16th month of an uninterrupted downward trend in activity.

Analysts claim that Beijing is expected to roll out measures within the month to boost industry and confidence in the economy, with investment going specifically towards infrastructure and urbanization, potentially accompanied by cuts in interest rates.

The post Decline for China manufacturing, Beijing to roll out stimulus appeared first on FXTM Blog.

Source:: Decline for China manufacturing, Beijing to roll out stimulus 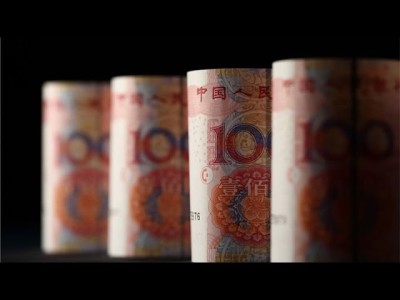