Dutch industrial production rose in February after falling in the previous two months, the Central Bureau of Statistics reported on Tuesday.

Production of transport equipment grew the most, by 12.6 percent, followed by rubber and plastic, and metal products.

Meanwhile, production of machines fell the most, down 4.7 percent in February.

On a monthly basis, industrial production edged up 0.1 percent in February, after a 2.7 percent rise in the previous year. 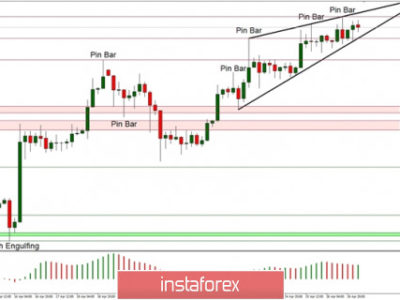