Ethical Micro-Loans – Can You Make a Profit? 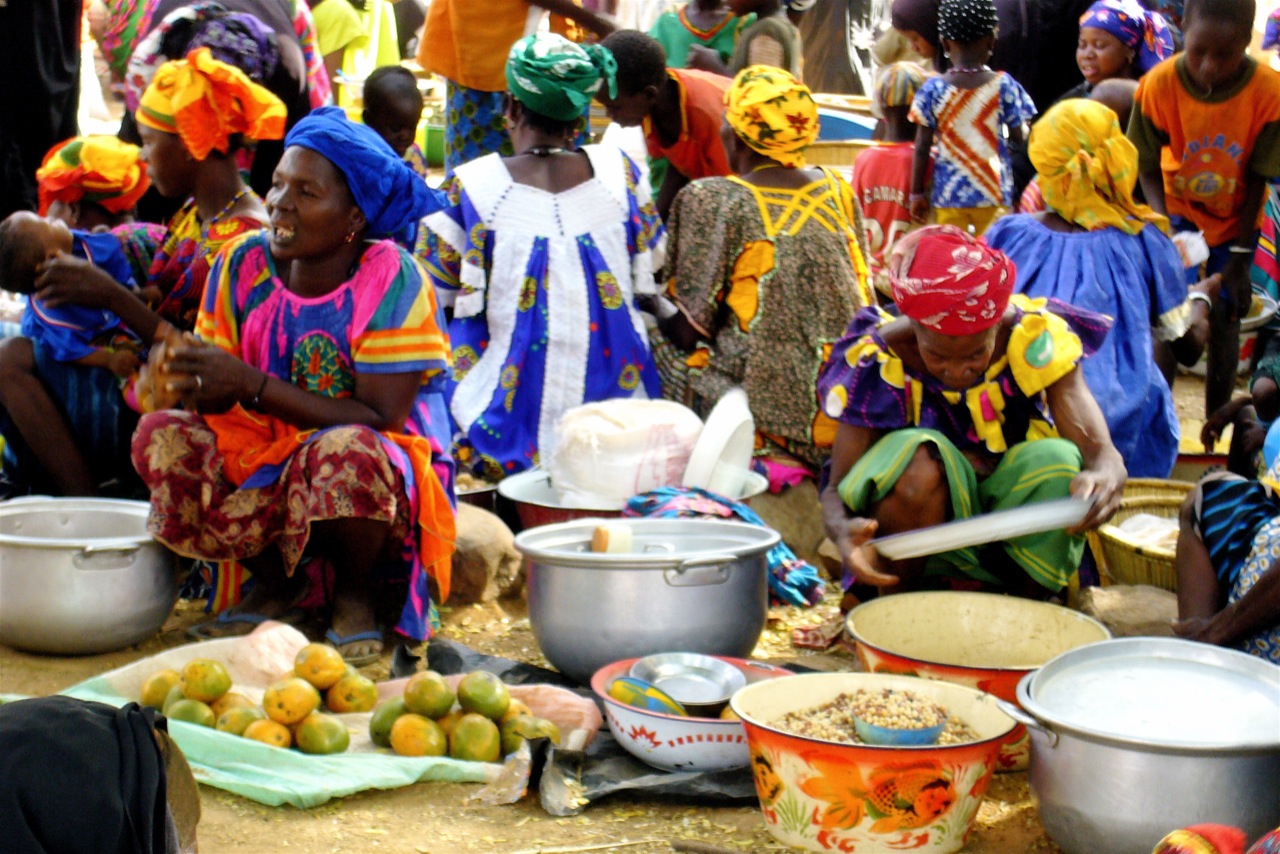 Is it possible to invest in ethical micro-loans and still make a profit?

It was a question that was posed to me whilst talking with a friend who works at Satsuma Loans, a loan provider in the UK that focuses on responsible lending.

Most people have heard of Kiva, probably the biggest name in the ethical micro loan market – though there are literally thousands of different organisations out there that provide microfinance to entrepreneurs and good causes around the world.

Should We Make A Profit?

Before we find out whether it is possible – we should first ask the question: should you make a profit from ethical lending, to developed countries for example?

In the past, some investors were, and probably still are, wary of the ‘principles versus profit’ trade-off. Investing ethically was seen as something that you could do – but potentially at the expense of profits.

However we naturally want to make money from our hard work and our investments – it is human nature to be motivated by profit.

Is it possible that people would invest more even if they could make just a modest profit?

Ethical investing is certainly not a new debate, and the fact that microfinance and technology is involved makes little difference, apart from perhaps making it easier for investors to make lots of smaller loans, rather than bigger investments direct to organisations. 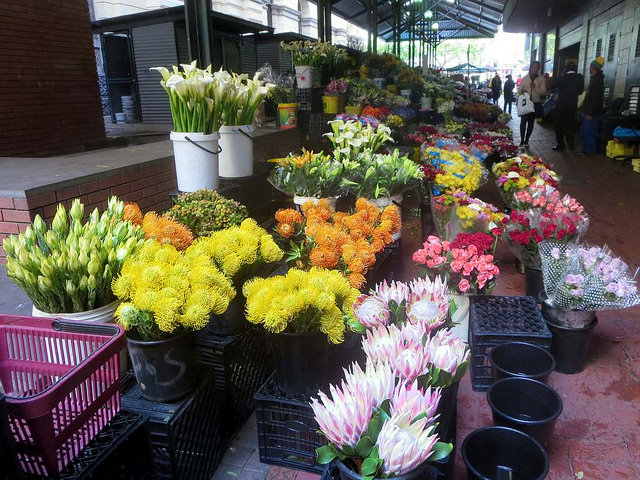 Kiva is the first place we should look, and you will find that upon repayment of loans, the funds will be credited back to your account. From here you are encouraged to relend the money back to other entrepreneurs, and there is no interest facility.

None-the-less, this type of ethical micro-lending remains popular from a peak in 2007-2009, according to traffic stats of the top websites we tested using Google Trends. Searches for Kiva (shown below), show that the website was very popular during this period, with a slight decline from 2009 onwards.

Similarly, searches for ‘micro loans’ peaked in around 2007 and has slightly declined since then (see the chart below).

A quick list of some of the biggest names and websites in the micro-loan industry, in the US and UK:

Would you make a loan via an ethical micro-loan? Would you lend more money to ethical micro-finance companies if you thought you could make a profit? Leave a comment below – we would love to hear your options.

This was a guest article by Colin McDermott, an entrepreneur from the UK and owner of various financial websites and companies. Colin has worked in the financial industries since 2006, and writes about finance, as well as marketing and communications technology.