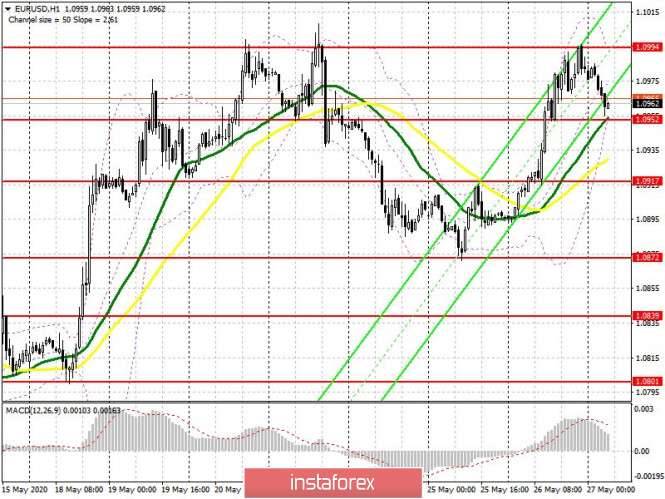 There were no signals to enter the market yesterday afternoon, as the bulls did not manage to reach the resistance of 1.1007, and problems with growth already began in the area of the new level of 1.0994, which will be emphasized today. However, the primary goal is to defend support 1.0952, where forming a false breakout is a signal to open long positions in EUR/USD in order to continue the bullish scenario that was formed yesterday after the news about possible advancement in trade negotiations between the EU and the UK. The lack of important fundamental statistics will also allow the bulls to build up long positions. However, it will be possible to talk about a new wave of an upward trend only after the bulls confidently consolidate above resistance 1.0994, which will open the way to new highs in the area of 1.1048-1.093, where I recommend taking profits. In the absence of demand from large players and the lack of activity at the 1.0952 level, it is best to postpone long positions in EUR/USD to a test of a low of 1.0917, which is slightly above the moving average, counting on a rebound of 20-30 points within the day. Let me remind you that the Commitment of Traders (COT) reports for May 19 recorded an increase in short positions, while long positions were partially reduced, indicating a slowdown in the bullish momentum observed since mid-April. Traders experienced all the same problems in the area of the 10th figure, as they were yesterday. Traders continue to build up short positions at every convenient growth in the area of large levels, which has recently been the 1.1000 area. The report shows an increase in short non-profit positions from 93,840 to 95,194, while long non-profit positions decreased from 171,980 to 167,756. As a result, the positive non-profit net position also decreased and amounted to 72,562. versus 78,140, which indicates an increase in interest in selling risky assets at current prices.

Sellers tried to return to the market several times, but failed to wait for a good entry signal on a 5-minute chart, as a result a new resistance at 1.0994 was formed. Today, in addition to a speech from the European Central Bank President Christine Lagarde, the release of important fundamental data is not planned, which may retain interest among traders in the European currency. The main task of the bears in the afternoon will be to return the pair to the the support level of 1.0952, consolidating under which will lead to a larger sale of EUR/USD to the area of the low of 1.0917, and then to the test of the area of 1.0872, where I recommend taking profits, since this level is likely. Large buyers will return to the market. If the demand for the euro continues to grow, then short positions in conditions of such a strong upward trend can be expected after forming a false breakout at the week’s high in the region of 1.0994, and it is best to sell immediately for a rebound after a test of the 1.1048 level based on a small rebound down of 15-20 points within the day.

Trading is slightly above 30 and 50 moving averages, which keep the pair from falling in the short term.

A break of the lower border of the indicator in the region of 1.0952 will increase pressure on the euro, which will lead to another wave of decline in the pair. A break of the upper border in the area of 1.0994 will sharply strengthen the pair.

Source:: EUR/USD: plan for the European session on May 27 (analysis of yesterday’s trade). The next problem of bulls is in the region 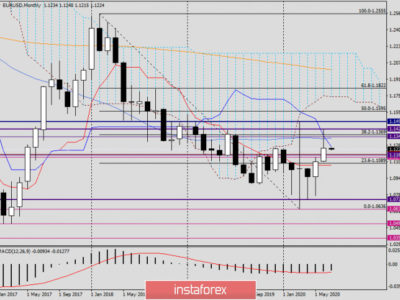 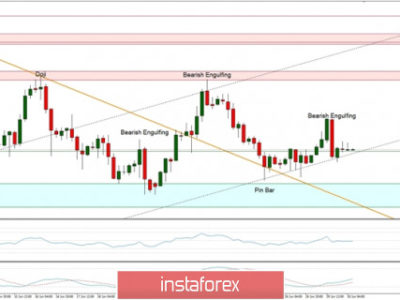 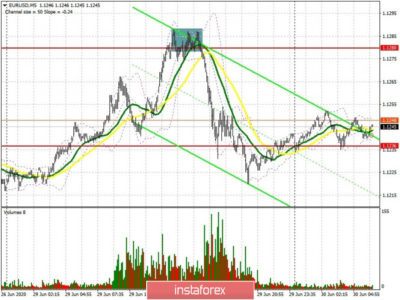 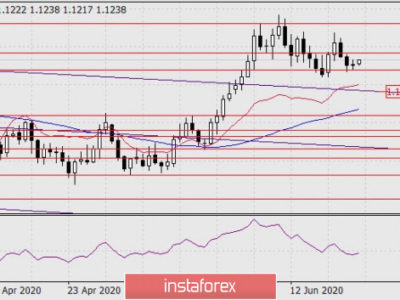 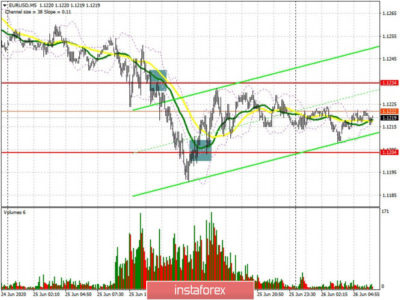