Eurozone’s core inflation, which excludes prices of energy, food, alcohol and tobacco, accelerated in April at a faster than estimated pace to its highest level in two years, latest data from the statistical office Eurostat showed on Friday.

Core inflation climbed to 1.3 percent in April, which was higher than the initial estimate of 1.2 percent. In March, the figure was 0.8 percent.

The latest core inflation rate was the highest since April 2017, when it was at the same level.

The consumer price index rose 1.7 percent year-on-year following a 1.4 percent increase in March, in line with its flash estimate.

Headline Inflation was the highest since November, when prices rose 1.9 percent.

Energy inflation was stable at 5.3 percent in April, while it was earlier estimated to have accelerated to 5.4 percent.

Price growth in food, alcohol and tobacco slowed to 1.5 percent from 1.8 percent. Prices of non-energy industrial goods rose 0.2 percent following a 0.1 percent increase. Both were unchanged from the initial figures.

Compared to the previous month, the CPI climbed 0.7 percent in the euro area in April. 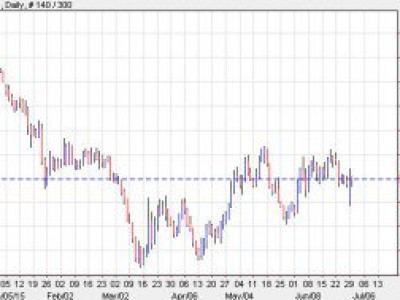 In Line Inflation and Employment has Little Effect on Euro

Markets gear up for busy week, FOMC minutes in focus