Eurozone inflation unexpectedly slowed in March with core price growth falling to its lowest level in a year, suggesting subdued inflationary pressures in the 19-nation economy, while the unemployment rate remained unchanged in February,

Headline inflation slowed to 1.4 percent from 1.5 percent in February, preliminary data from the statistical office Eurostat showed on Monday.

Economists had expected the inflation rate to remain unchanged. In January, price growth was 1.4 percent.

Core inflation, which excludes prices of energy, food, alcohol and tobacco, eased to 0.8 percent in March from 1 percent in February. Economists had expected the rate to remain unchanged.

The core inflation rate was the lowest since April 2018, when it was at 0.7 percent.

“Next month will likely see some overshooting of 1 percent due to the Easter effect reversing, but the underlying story remains one of subdued core inflation as businesses continue to take higher wage growth in their margins because of global uncertainty,” ING economist Bert Colijn said.

“A drop to 1 percent [in headline inflation] is possible, meaning that the rate is likely to move away from the ECB target over the coming months before moving closer again,” the economist added.

In March, an acceleration in energy inflation, from 3.6 percent to 5.3 percent, was offset by a slowing in the pace of price growth in food, alcohol and tobacco, from 2.3 percent to 1.8 percent.

Services costs grew 1.1 percent year-on-year versus 1.4 percent in February. Prices of non-energy industrial goods edged up 0.2 percent after a 0.4 percent increase in the previous month.

The full data for March inflation is scheduled for release on April 17.

Separately, the Eurostat reported that the euro area jobless rate was 7.8 percent in February, same as in January. That was in line with economists’ expectations.

The unemployment rate is now at the lowest rate recorded in the euro area since October 2008. A year ago, the jobless rate was 8.5 percent.

Elsewhere, the results of the purchasing managers’ survey by IHS Markit showed that Eurozone manufacturing shrunk at the fastest pace in nearly six years in March.

Factory orders fell the most since late-2012 and business confidence sunk to its lowest level in over six years. 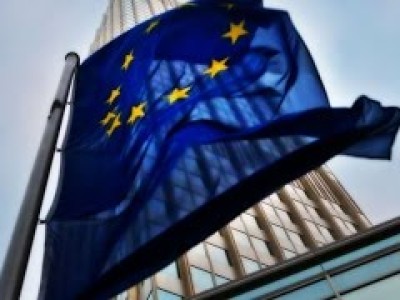 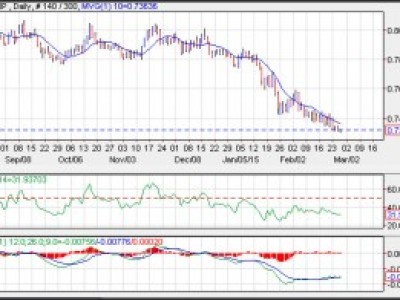