The Euro dropped against most major currencies as the German 10-year Bund yield hit a new record low of 0.123%. The drop in the EUR/USD currency pair reflects the markets view that the ECB will leave policy on hold and that President Draghi will remove speculation that signs of economic improvement will lead to the central bank tapering its QE program.

The central bank will almost certainly leave monetary policy unchanged at today’s council meeting, leaving the focus on the press conference. Inflation picked up and confidence indicators improved since the last council meeting. Furthermore, Tuesday’s bank lending survey showed a pickup in loan growth and Draghi is likely to sell the positive developments as sign that the ECB’s QE program is working. Draghi is also likely to try and dispel speculation about tapering and according to source stories instead widen the range of paper included in the purchase program. The bank also reportedly expanded ELA aid to Greece further but Draghi’s official message to Tsipras and Co is likely to remain that the government needs to stick to the February agreement and continue with the reform process to unlock further aid payments.

According to a report in Germany’s Zeit newspaper the government is working on a plan that would allow Greece to stay in the EUR in the event of a sovereign default. The plan under discussion aims to restructure Greek banks to an extent that would allow them to continue to get ECB financing even under a default. In economic news, the Eurozone posted a trade surplus of EUR 22.0 billion in February, up from EUR 21.2 billion in the previous month. Exports as well as imports rose over the month, but the former outstripped the latter, which boosted the overall surplus. 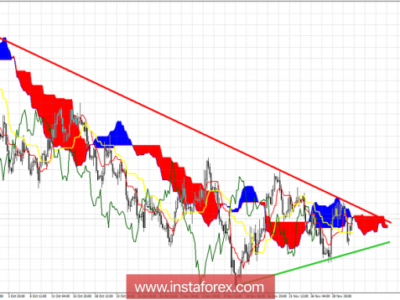 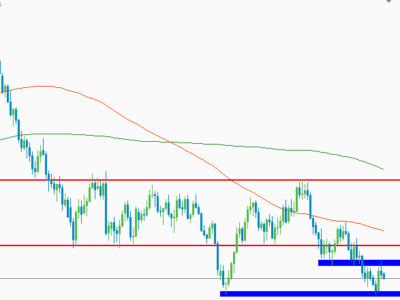 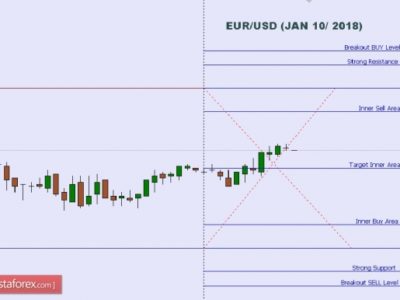 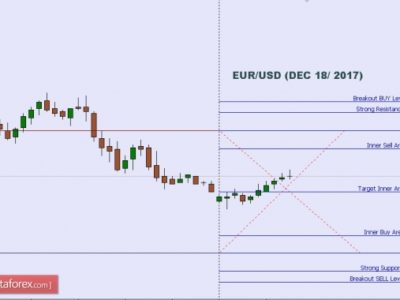 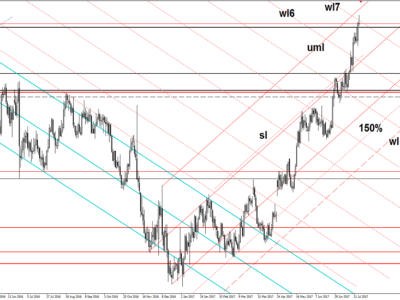