Wednesday’s Federal Open Market Committee (FOMC) statement has put the possibility of a December rate hike back on the table. Federal Reserve policy makers said they will consider tightening policy at their next meeting in December, without making a commitment to act this year, as the economy continues to expand at a “moderate” pace.

Even with a slower pace of recent job gains, “labor market indicators, on balance, show that underutilization of labor resources has diminished since early this year,” the FOMC said.

The Fed removed a line from September’s statement saying that global economic and financial developments “may restrain economic activity somewhat,” saying Wednesday only that the central bank is monitoring the international situation. The committee also added a reference to the possibility of increasing the rate “at its next meeting” based on “realized and expected” progress in reaching goals.

Looking for entry points only downwards

Focus turns to final Yellen appearance ahead of FOMC

Investors turn focus to FOMC minutes and US inflation this week

FOMC in focus as well as US GDP

FOMC will be most closely watched event next week 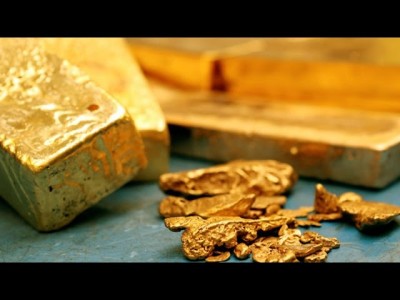 All eyes on FOMC, gold buoyed