It must be said that when it comes to investment and financial trading, it is still a man’s world. A look at the Forbes list of richest people in the world will easily show that men far outstrip women in terms of rankings on the list. The five notable female investors that we shall describe are women who have overcome the odds to carve a successful niche for themselves and get listed among their male peers as notable and successful investors.

Without further ado, we present our list of five notable female investors.

Lubna Olayan is a Saudi Arabian financier who oversees 40 conglomerates within and outside her country. Saudi Arabia is a country which is notorious for its severely restrictive laws on female employment, civil rights and freedoms. Not only did Lubna Olayan overcome the odds that severely limit the working rights of women, but she surpassed this by assuming leadership positions even in companies where there are very few women employees.

Linda Bradford Raschke is a renowned commodities trader who has been successful at trading for close to 35 years. Linda popularized short term trading on the S&P500 and has written several books about trading. Linda started off at a time in the industry when there were very few women who were involved in top trading jobs. She is currently president of LBRGroup Inc.

Leda Braga is a hedge fund powerhouse. She is widely known as the most powerful female hedge fund manager and at just 48 years, this is quite an achievement in an industry where hedge fund managers of repute are mostly male. Systematica Investments, which is the hedge fund that Leda Braga manages, controls about $8.8 billion in assets, making Leda’s hedge fund the largest fund to be managed by a female. A Brazilian by birth, Leda Braga also holds a PhD.

Chinese venture capitalist Hope Chen is not only a venture partner with DFJ, but also serves on the board of several companies. She chairs the Women in Leadership organisation in China, which serves as a meeting point for women who are leaders in multinationals, venture capital firms as well as private equity funds. Chen also started Billpoint, Inc., a company which was the pioneer of person-person online payments. She later sold this company to eBay in 1999. An MBA holder from the Harvard Business School, Chen has cut a niche for herself as a notable investor in a primarily patriarchal society and for this, she deserves special mention on this page.

One of the most notable female investor from Africa, Alemayehou served as the Executive Vice President of the Overseas Private Investment Corporation (OPIC) from 2010 to 2014 and is currently the MD of Rhino Group. Born in Ethiopia and now a naturalized citizen of the United States, Alemayehou is a development finance executive who oversaw assets of over $160 billion in 100 countries while serving as OPIC’s VP. She has also been the United States Executive Director at the African Development Bank (AfDB).

Ask yourself these questions to avoid trading mistakes 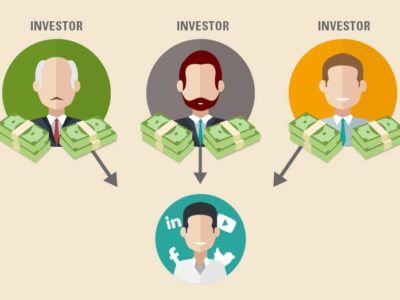 7 Ways to Convince Investors to Back your Idea 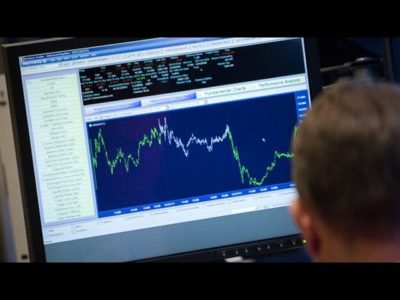 What Are Institutional Investors Buying?