FOMC Statement and Economic Projections will take place today at 7.00pm BST, shortly followed by the Press Conference at 7.30pm BST. The initial focus will be on the Federal Funds Rate, however providing the Fed remain on hold as expected, any market reaction will likely result from any comments regarding a July hike or changes to the Fed’s Economic Projections.

The FOMC meet 8 times per year to decide the Federal Funds Rate, which is the interest rate at which depository institutions lend balances held at the Federal Reserve to other depository institutions overnight. They announce their decision alongside a statement. The FOMC Statement is the primary tool the FOMC uses to communicate with investors about monetary policy. It contains the outcome of their vote on interest rates and other policy measures, along with commentary about the economic conditions that influenced their votes. Most importantly, it discusses the economic outlook and offers clues on the outcome of future votes. The FOMC usually changes the statement slightly at each release; it’s these changes that traders focus on.

Four times per year the FOMC also publish a report for Economic Projections. This report includes projections for inflation and economic growth over the next 2 years and, more importantly, a breakdown of individual FOMC member’s interest rate forecasts. On the occasions where the Statement is accompanied by Economic Projections, the FOMC also holds a press conference. The press conference is about an hour long and has 2 parts; first, a prepared statement is read, then the conference is open to press questions. The questions often lead to unscripted answers that create heavy market volatility.

After the release of the April 26-27 meeting minutes, Fed fund futures were pricing a 33% chance of a rate hike in June as the minutes stated that “most Fed officials saw a June hike as likely, if the economy warranted”. The disappointing NFP release of just 38K, and the increasing uncertainty surrounding the UK’s EU referendum on June 23, has resulted in expectations dropping from 33% to just 2%. With the Fed likely to remain on hold, the market will be looking for any comments regarding the likelihood of a July hike and any changes to the FOMC’s Economic Projections, particularly any changes regarding inflation forecasts or changes to the ‘dot plot’. 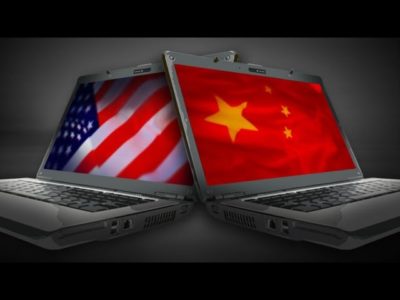 Dollar in focus ahead of FOMC and US GDP