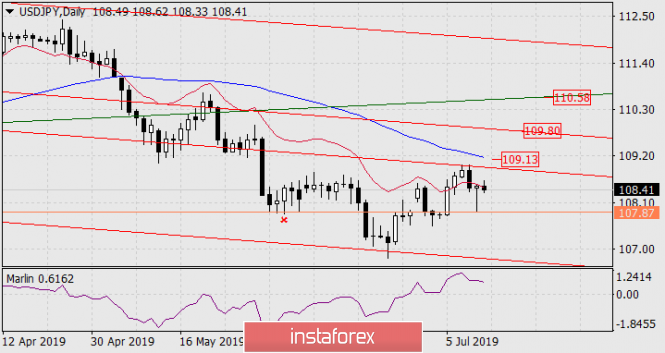 The dollar fell by 100 pips from the embedded line of the price channel to the lows of June 3-7 (107.87), which occurred after Jerome Powell’s speech in the House of Representatives did not bypass the yen. On a daily scale, the price is now struggling with resistance by the indicator balance line.

Yesterday, the price rebounded from the support of 107.87 which is currently fixed above the MACD line on the four-hour chart. Also on H4, the Marlin oscillator signal line is fighting for the opportunity to be on the growth territory. 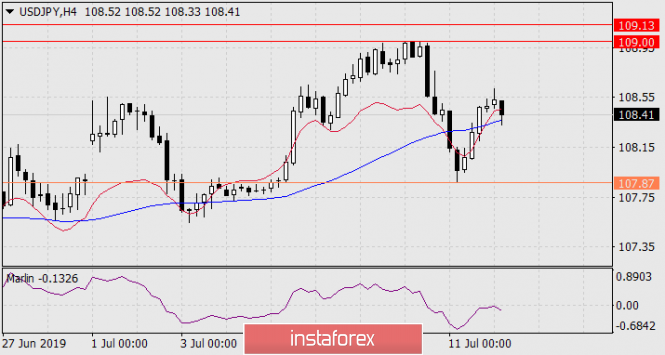 The general trend has recovered to an increase and we are waiting for the price in the range of 109.00/13, which was formed by the peaks of July 9-10 and the MACD line on the daily. Going out of the range opens the nearest target to 109.80. 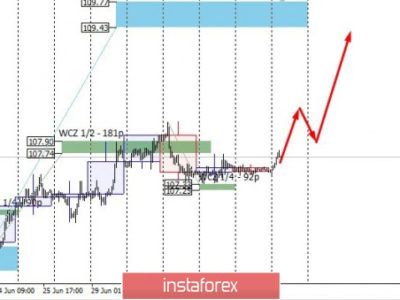 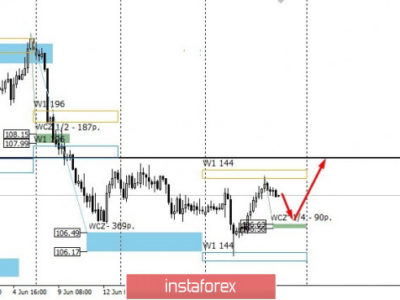 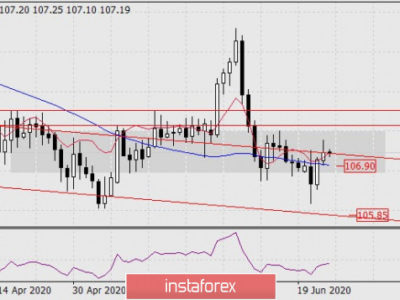 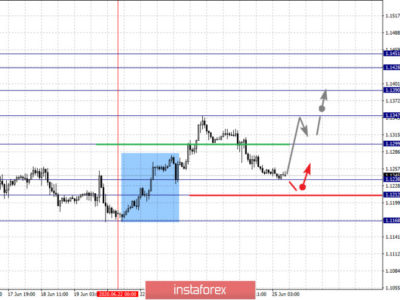 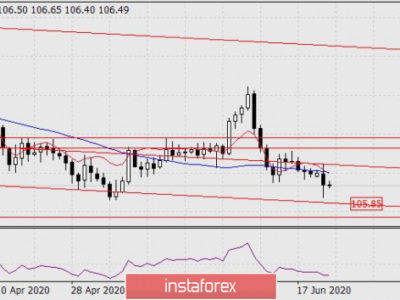 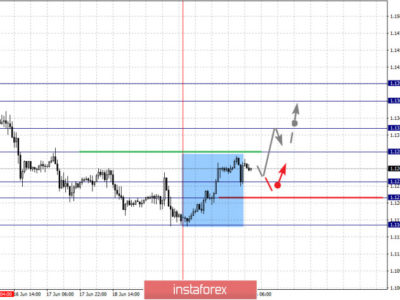 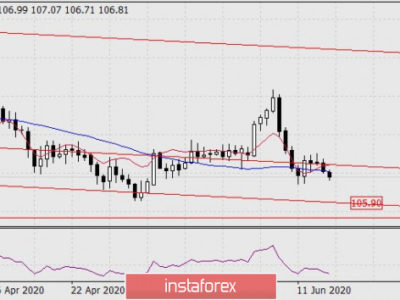