Now let us look at the technical chart. The price is currently residing above the dynamic level of 20 EMA which is working as a support for the price to push higher. The price has been quite volatile recently but now the price is holding above the recent lower highs which indicates that the bulls are getting ready to take the price much higher towards 0.9050 resistance area. As the price remains above 0.8750 support area, the bullish bias is expected to continue further. 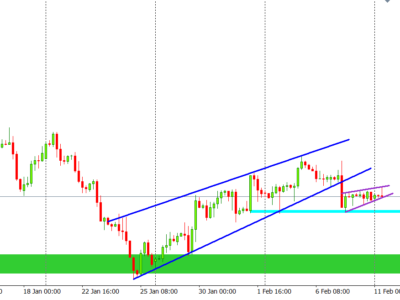 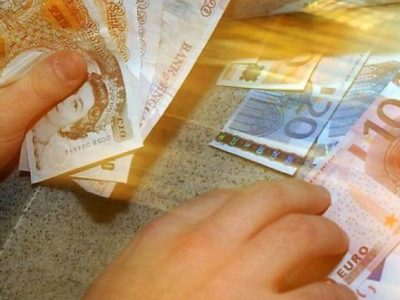 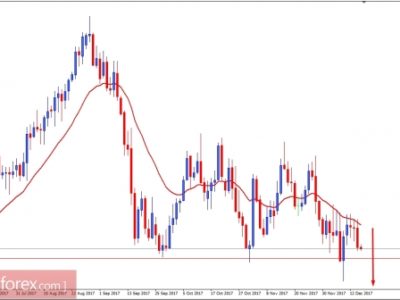 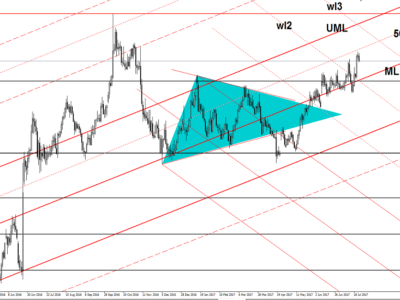