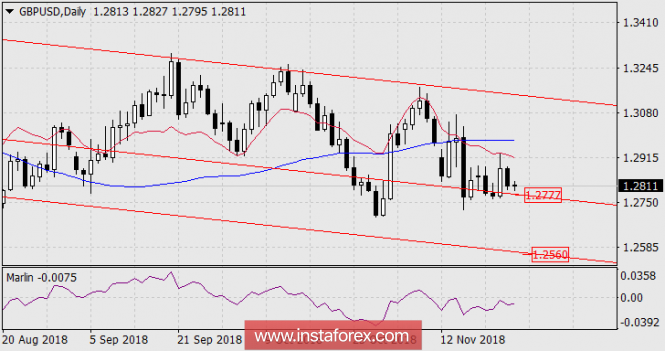 The trading volume on the British pound on Friday was the smallest in the last 3 months. Under the general pressure of the dollar (USDH 0.46%) and in anticipation of the decision of the EU emergency meeting on Brexit, the pound lost 64 points.

On Sunday, the EU countries unanimously adopted the Brexit plan. In England, the opposition,in particular the Labor Party, spoke out against voting on this draft in Parliament and suggested either changing the text of the treaty or holding a second Brexit referendum. On the other hand, EU representatives replied that there would be no second agreement on the UK leaving the EU, that is, under the most extreme scenario, England would leave the EU without a deal. It seems to us that the treaty will still be ratified until December 25 as required. But we do not expect significant growth of the pound in this case, since in fact, the United Kingdom will still acquire small restrictions. Probably, there will be no growth at all – as the working out of the exchange phenomenon of selling on the facts. 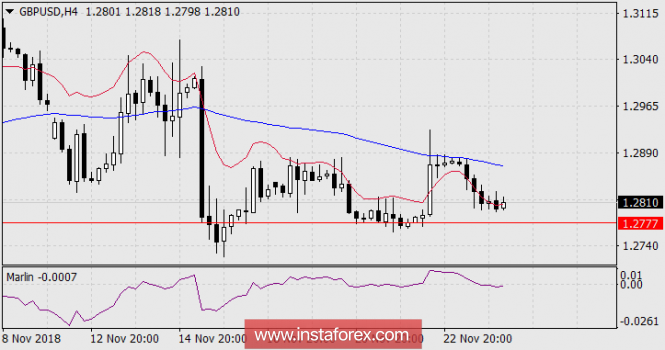 Fundamental Analysis of NZD/JPY for November 23, 2018

Technical analysis for EUR/USD for November 26, 2018