U.S. services sector activity hit a more than 19-month low in March and private payrolls grew less than expected, helping fuel concerns about the state of the world’s largest economy.

The U.S. Bureau of Labor Statistics will publish data on payrolls, wages, and joblessness for the month of March tomorrow.

After U.K. lawmakers approved a bill forcing Prime Minister Theresa May to ask for a Brexit delay, the government and the main opposition are expected to hold further crisis talks today.

White House economic adviser Larry Kudlow said Wednesday the U.S. and China hope to get closer to a trade deal this week.

President Donald Trump is due to meet with Chinese Vice Premier Liu He in Washington today. 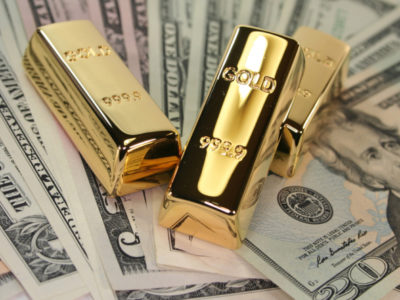