As the much anticipated Fed Base rate decision looms on the horizon, I thought I would have a look at one of the most turbulent relationships in the market which is never short of offering up some form of drama, Gold and the USD.

Now to the untrained eye they seem to never get along, one pushes and the other shoves, but all great love affairs are complicated.

To begin with, the USD and gold have had something special in common for a long time, something very few financial assets have managed to attain – both belong to the exclusive safe-haven club. Along with the Japanese Yen and Swiss Franc, these two frenemies are often traders’ choice at times of financial uncertainty.

Still, the complication appears because there is an obvious inverse relationship between the U.S. currency and the precious metal; when one rises the other falls and vice versa. The market equation tends to be as follows:

Despite this recurrent equation at any given time both gold and USD could move in the same direction! Let’s delve back in history and see why these old friends became so closely related to each other in the first place.

This sweet relationship lasted until 1971 when a nasty break up occurred due to concerns that the USD was overvalued, and so U.S. President at the time, Richard Nixon called for a temporary suspension of the dollar’s convertibility which made gold prices vulnerable to the USDs external value, and that was enough to break their closely linked near 30-year connection.

In the minds of investors and traders however, the two will stay closely linked, very much like a couple is still seen as one entity post-break up. This mentality has led to close correlation in the movement of the two. In 2008 the International Monetary Fund (IMF) estimated that 40 to 50 percent of the moves in gold prices since 2002 were related to the US dollar.

The correlation can even be easily identified in the recent financial crisis which started in 2008; the USD initially crashed against other currencies such as the euro and British pound leading the Federal reserve to acting and cutting interest rates and introducing several rounds of quantitative easing – How did gold react? Well it hit an all-time high in August of 2011.

Since then we have seen two U.S. rate hikes in 2016, and gold prices have stalled – US dollar rises gold falls.

This becomes relevant today because of the Fed’s decision on increasing interest rates again, due on the 15th of March. For many it is a done deal, in fact according to Bloomberg’s World Interest Rate Probability, there is a 100% chance of a rate hike.

This may explain why gold has fallen after seeing an impressive start of 2017 and reaching around $1263 in February.  Where gold will be following the 15th only time will tell.

To conclude, the attraction to this evergreen relationship between gold and the US dollar needs no further proof than seeing that almost 75 years after gold and the USD were officially linked in Bretton Woods, there is still a psychological tilt towards the yellow metal when the value of the U.S. dollar decreases. Their relationship seems destined to be at odds for a very long time, and this story is for the ages.

How easyMarkets protected traders over the last decade

10 Day Trading Tips That Will Save You Thousands 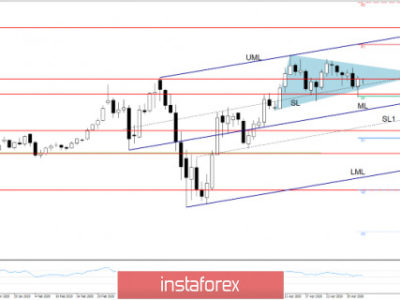 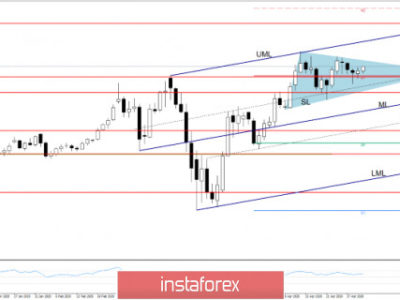