After years of massive economic stimulus, the Bank of Japan (BOJ) could become the first central bank to adopt “helicopter money” in an attempt to jolt the economy out of stagnation. This highly unconventional policy approach has drawn the ire of many in the market community. In this Q&A we explore why this might be the case.

What is Helicopter money?

Helicopter money was first coined by American economist Milton Friedman in a famous paper called “The Optimum Quantity of Money.” The paper, which was published in 1969, sets out the following parable:

“Let us suppose now that one day a helicopter flies over this community and drops an additional $1,000 in bills from the sky, which is, of course, hastily collected by members of the community. Let us suppose further that everyone is convinced that this is a unique event which will never be repeated.”

In its most theoretical form, helicopter money involves giving cash directly to residents, who will then use it to stimulate the economy.

According to Paul Sheard, chief global economist at S&P Global, in today’s context helicopter money refers to a “kind of monetary policy and fiscal policy coming together as one thing.”[1]

From there, the concepts of helicopter money become more and more complex. In modern times, helicopter money is likely to include direct transfers into people’s bank accounts, tax breaks or government spending.[2]

Nobody knows for sure because it hasn’t been tried yet. The idea is that people would see the money transfer as a one-off payment, which would allow them to spend more freely, thereby expanding the amount of money in circulation.[3]

How is it different from other forms of quantitative easing?

Modern quantitative easing programs, such as the current BOJ effort or the Federal Reserve’s massive bond-buying program that ended in 2014, involve massive purchases of assets from the financial markets. Rather than carrying purchases via asset swaps (i.e., where a government bond is swapped for bank reserves), helicopter money directly influences aggregate demand instead of relying on the trickle-down effect from the financial markets.[4]

The Bank of Japan is currently running one of the biggest stimulus programs of all time, but the results have been largely disappointing. Nearly four years since Prime Minister Shinzo Abe announced his “three arrows” of fiscal stimulus, monetary easing and structural reforms, Japan’s economy finds itself in a perpetual state of low growth and non-existent inflation. Economic growth slowed to a standstill in the second quarter, while inflation has been in negative territory (i.e. deflation) for five consecutive months.[5]

The overarching goal of the so-called “Abenomics” program is to end deflation once and for all. This means mobilizing monetary policy and fiscal policy in one push.

How likely is it that Japan will adopt helicopter money?

According to experts, helicopter money is a likely outgrowth of Japan’s existing policy framework.

Are there other central banks considering this approach?

At the present time, only the BOJ is said to be seriously considering helicopter money.

There’s still no confirmation that the Bank will actually adopt this approach, let alone a timeframe for its execution. However, the markets widely expect the BOJ to further ease monetary policy as early as September 21. The BOJ voted to double its ETF purchases at the July 29 policy meeting, stopping well short of the kind of stimulus markets were expecting.

According to the BOJ’s Summary of Opinions, the next stimulus package will be “extremely large in scale.”[6] However, nobody knows for sure what it will look like.

What are the potential challenges associated with helicopter money?

Countries like Japan have an existing framework that supports helicopter money, but getting the policy off the ground could be a challenge. In general, a policy of this nature would require coordinated response from government and the central bank, which is supposed to act independently. Governments and central banks rarely operate seamlessly.

In today’s volatile world, some economists are also concerned that helicopter money would set a dangerous precedent. If it works, it could make governments overly reliant on money printing, even during periods of stronger economic growth.

Bullet Report: Markets Could Crash Further According to this Index 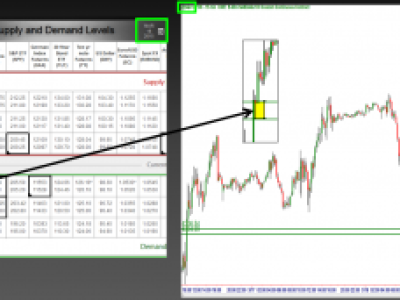 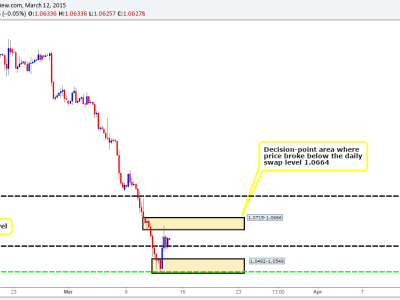 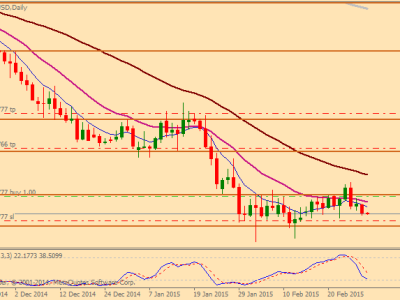