The dream of every investor, new or veteran, is to get in on the IPO of a huge company that seems to have a bright future for years or decades to come. It’s the closest thing to easy money there is, but catching a case of IPO fever can also be the easiest way to throw money out the window. Investors still need to do their research and invest in the healthy companies that have a solid plan, or else they’ll fall into the same hype trap that caused the tech bust nearly twenty years ago.

How did 2016 stack up in the pursuit of the tech IPO dream? To be honest, it wasn’t the best year. 2017 is shaping up to be spectacular with Snapchat going public, and we might even get to see an Uber vs Lyft IPO showdown. There were some high-profile IPOs out there. Which ones did well, and which ones went on to disappoint?

ZTO is a Chinese express delivery company that is trying to become the FedEx or UPS of China. They had one of the largest IPOs of 2016. There is a ton of potential for growth, as China continues to grow as one of the world’s top economies. ZTO isn’t without out its risks. The biggest one is that they are joined at the hip with China’s other corporate giant, Alibaba. 75% of ZTO’s business comes from moving their deliveries, so if Alibaba experiences a slowdown, so will ZTO.

If you are a casual watcher of the news, sometimes it seems the only companies on the stock market are the ones making flashy consumer goods or anything else in the realm of “cool.” What often gets overlooked are the innovative companies that create the amazing breakthroughs that most people never know about, until they need them. Clearside Biomedical is one of those companies. With a stock price that has exploded since its June IPO, it’s a good reminder that not every IPO has to be directly connected to our smartphones somehow.

Not every IPO is a winner, and PhaseRX is a good example of this. While the company has promise, the idea that their worth was based more on what they could possibly do in the future instead of what they had in the now scared off some investors. That said, many investors say that the 76% drop in stock price might be a golden opportunity. It’s high risk, but if they manage to pull off the medical breakthroughs in treating urea cycle disorders, it could mean big bucks. Just don’t bet more than you can stand to lose.

Kamdon Holdings is a biopharmaceutical company based out of New York that offers us a good example of how corporate officer baggage and bad PR can tank anything. Since its initial public offering, Kamdon Holding’s stock has dropped by nearly half. Whatever prospects the company had for investors was overshadowed by bad press and controversy. The biggest problem was that former company CEO  Sam Waksal had pled guilty to insider trading at another company (ImClone) and served time. That and the fact that he resigned with a severance package rumored to be worth $25 million dollars wasn’t what investors wanted to hear.

It’s ironic in a way that cloud services are taking off now that physical storage media is skyrocketing in capacity while the price falls. Remember being amazed at a 1GB jump drive for $40 bucks only a few years ago? Cloud services offer more than just a way to save files, and Twilio is sowing the world exactly that. They developed a way for businesses to make cloud based apps that connect calls, text messaging, along with voice & video chat.

Some analysts are still hedging their bets though. 17% of Twilio’s revenue comes from WhatsApp. WhatsApp is unclear on their plans for expansion, and recently dropped their $1 a year fee. WhatsApp also has no plans to develop a way to generate ad revenue from their messenger service. It’s not exactly a harbinger of doom, but when nearly 20% of a company’s income is in a questionable state of flux, it can scare off potential investors.

There were some bright spots in 2016, but there just wasn’t a lot of fresh meat offered up. And who can blame a company for sitting on their hands during one of the strangest presidential elections in history. Companies want a sure a thing as possible, and when it’s a close race between two candidates with vastly different goals, the sidelines can be a smart place to be. 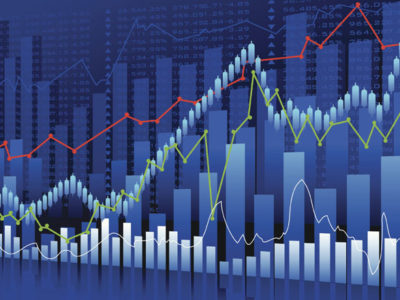 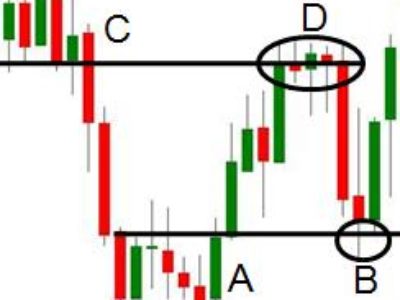 How to Pick Stocks – Why Investors Get it Wrong 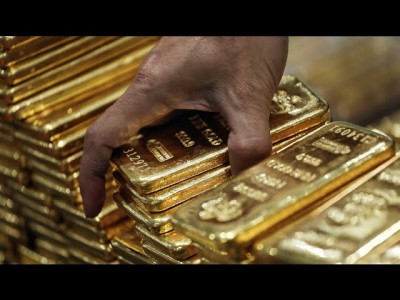 US Bullet Report |Global sell-off on fears of Global Recession 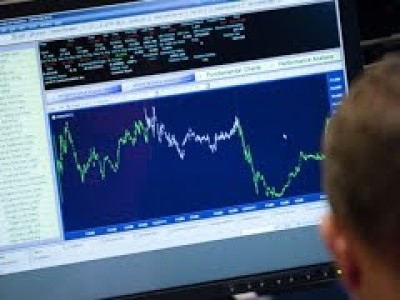 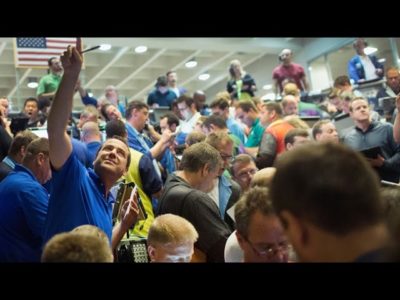 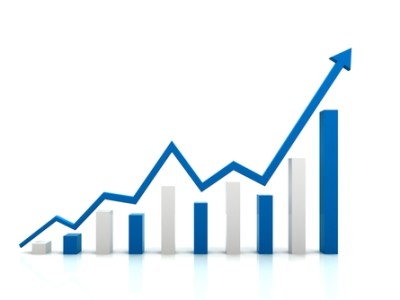 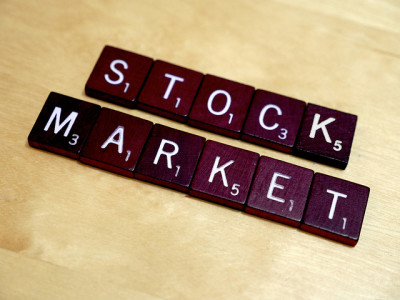