The Indian rupee was defensive against the U.S. dollar in afternoon deals on Wednesday, as India-Pakistan tensions flared up, with Indian Air defence forces shooting down Pakistani Air Force F-16 fighter jet in Jammu and Kashmir’s Poonch and Rajouri sectors.

The Indian rupee dropped to an 8-day low of 71.51 against the greenback from yesterday’s closing value of 70.92. The next possible support for the rupee is seen around the 73.00 area.

Reflecting escalation of hostilities, India shot down a Pakistani F-16 jet that violated the Indian air space in Lam Valley along the Line of Control.

Nine airports, including those in Srinagar and Jammu, were closed today. 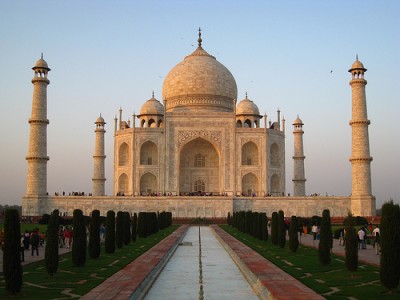