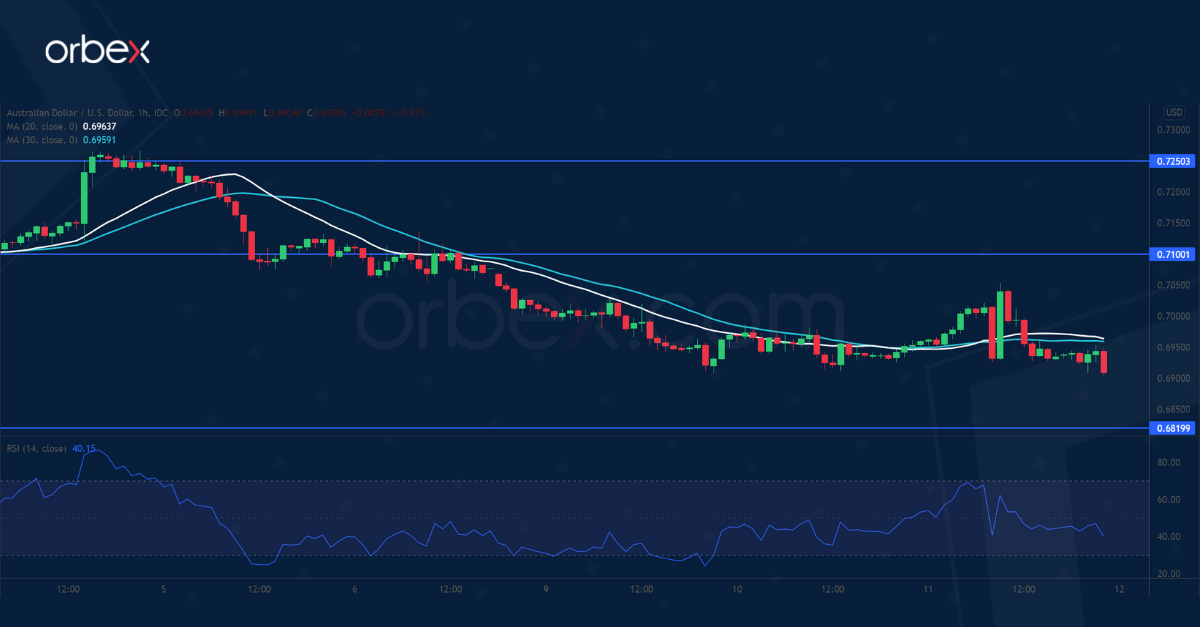 The Australian dollar struggles as Beijing vows to support its Covid-hit economy. A drop below the psychological level of 0.7000 near this year’s low may have put the Aussie on a bearish trajectory in the medium-term. On the hourly chart, the RSI’s double bottom in the oversold area may cause a limited rebound. Selling interest could be expected at 0.7100 at the origin of the latest sell-off. A drop below the intermediate support at 0.6920 would extend losses towards June 2020’s lows around 0.6820. 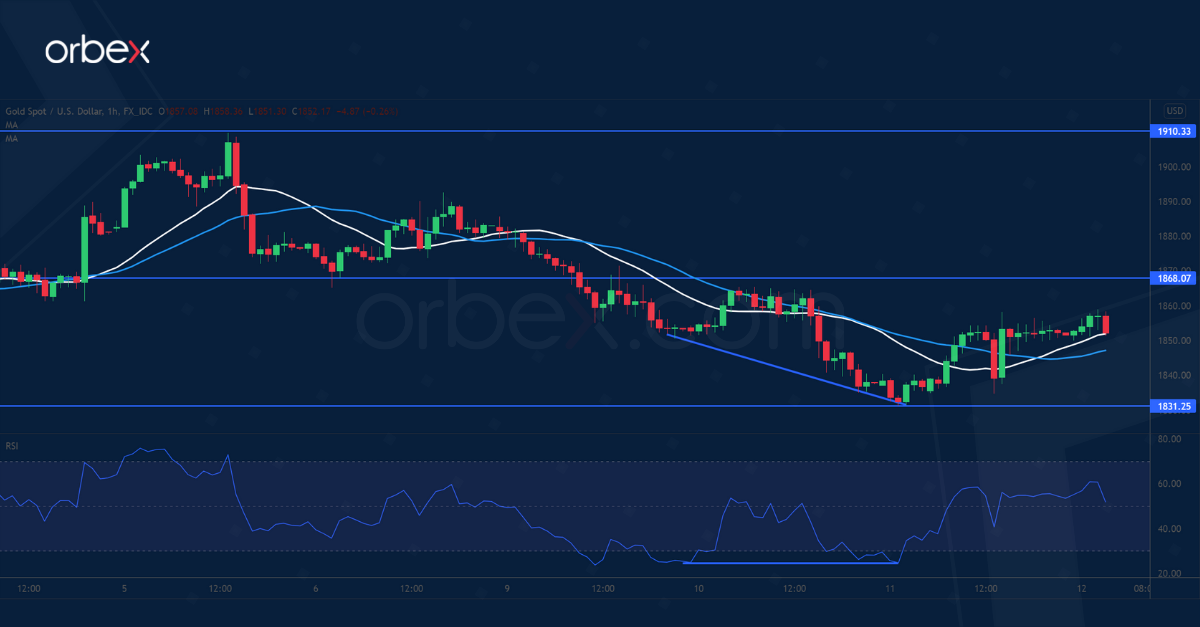 Bullion steadied after the US CPI receded in April. The price action has found some support at the base of the February bullish breakout. A bullish RSI divergence indicates a slowdown in the downward momentum, a prerequisite for a reversal. 1868 is a key resistance and a breakout would confirm the demand zone and prompt sellers to cover their bets. Then 1910 is the last hurdle before sentiment would turn around. On the downside, a break below 1831 would send the precious metal to the psychological level of 1800. 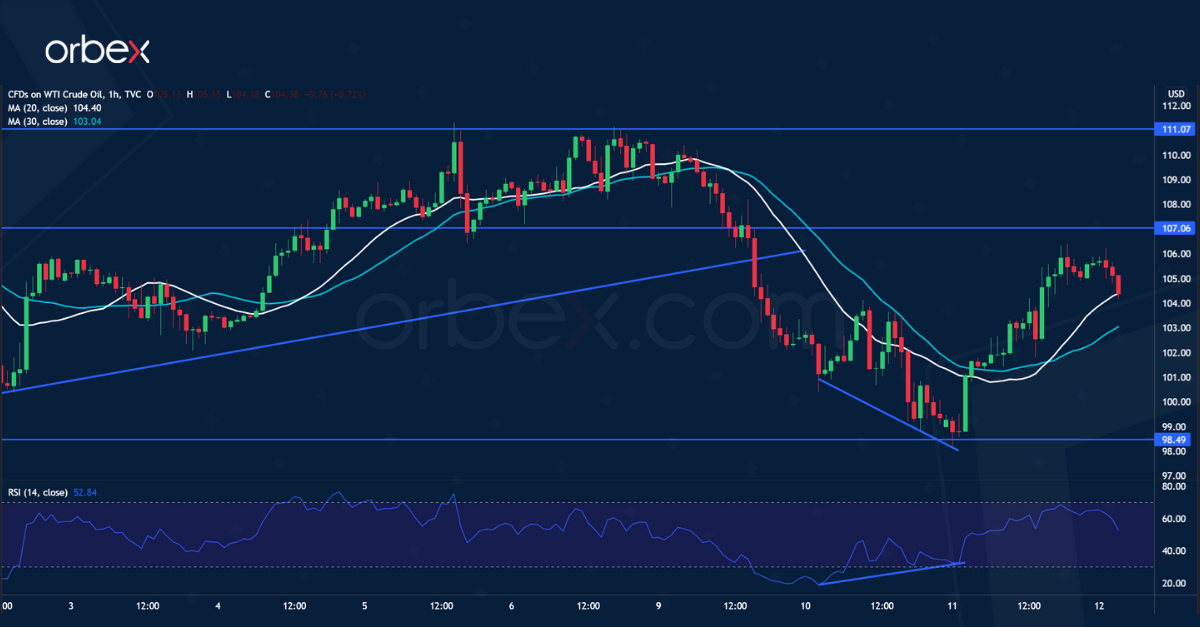 WTI crude rallies as Russia retaliates by sanctioning European gas companies. A fall below the rising trendline near 106.00 has put the bulls on the defensive. The price has met bids at 98.50 and in conjunction with a bullish RSI divergence could attract more buying interest. Optimism may gain traction if buyers succeed in holding above this demand zone. A close above support-turned-resistance at 107.00 would put the bulls back in the game. Then a break above 111.00 could trigger an extended rally above 117.00.