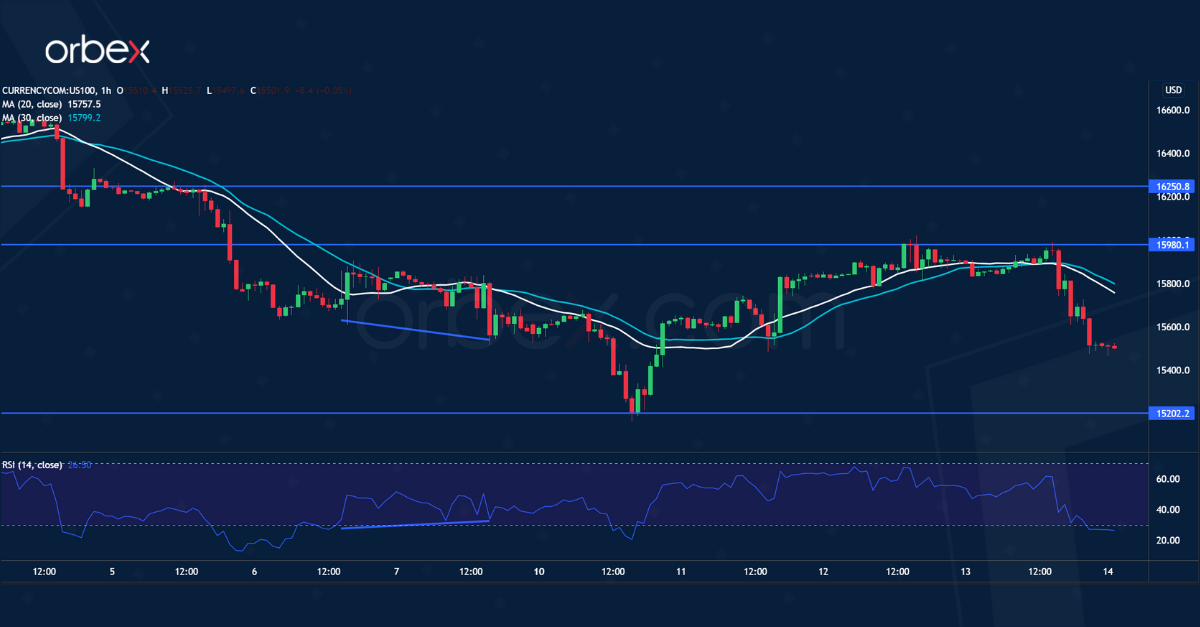 The Nasdaq 100 faltered after an unexpected rise in US initial jobless claims. The tech index bounced off the demand zone around 15200 which used to be a resistance on the daily chart.

A bullish divergence revealed a slowdown in the sell-off momentum. The latest break above 15820 prompted some sellers to cover but came under pressure at 15980.

After intraday traders took profit, 15200 is a critical support to keep the rebound relevant. A deeper correction would send the price to 14900.

Nonetheless, the bearish sentiment still prevails after the pair failed to hold on to 0.8370. The former support has now turned into a resistance. The current consolidation could be a distribution phase and a drop below 0.8325 could send the price to February 2020’s lows near 0.8290.

On the upside, the bulls have the challenging task of lifting offers around 0.8370 and then 0.8415 before they could attract more followers. 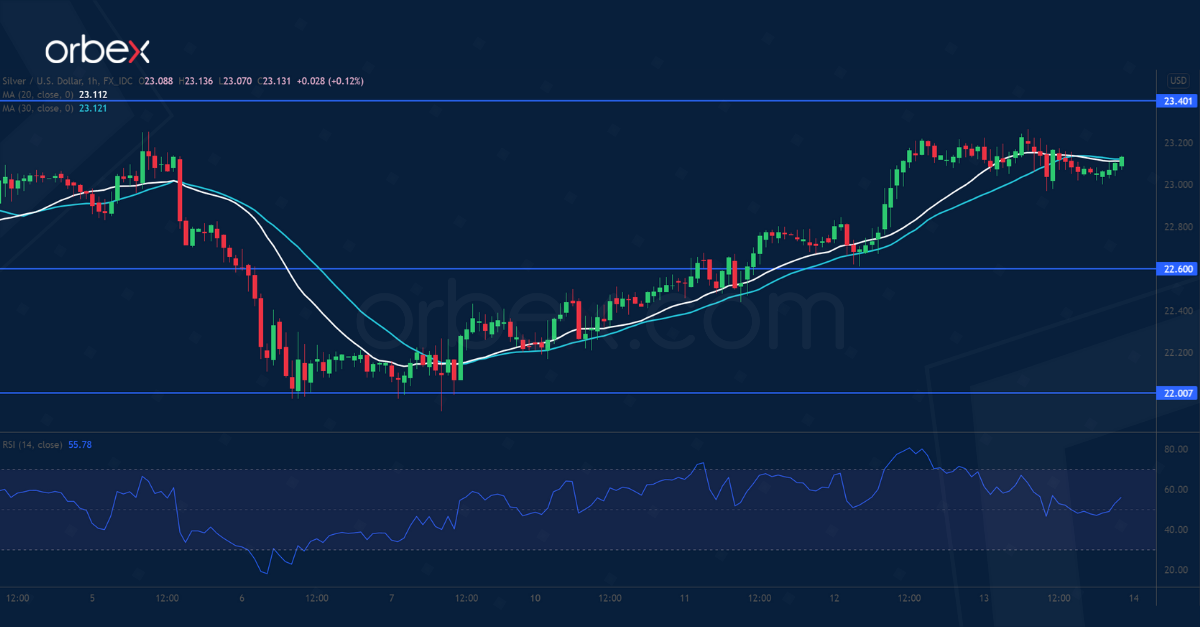 Silver extends its recovery on the back of a weak US dollar. The metal saw support at the psychological level of 22.00.

A break above the resistance at 22.80 and then an acceleration to the upside indicates strong buying interest. An overbought RSI has temporarily held the rally back.

The bulls are testing the daily resistance at 23.40. A breakout could shake sellers out and trigger a reversal above 24.00. On the downside, buyers could be lurking around 22.60 in case of a pullback.