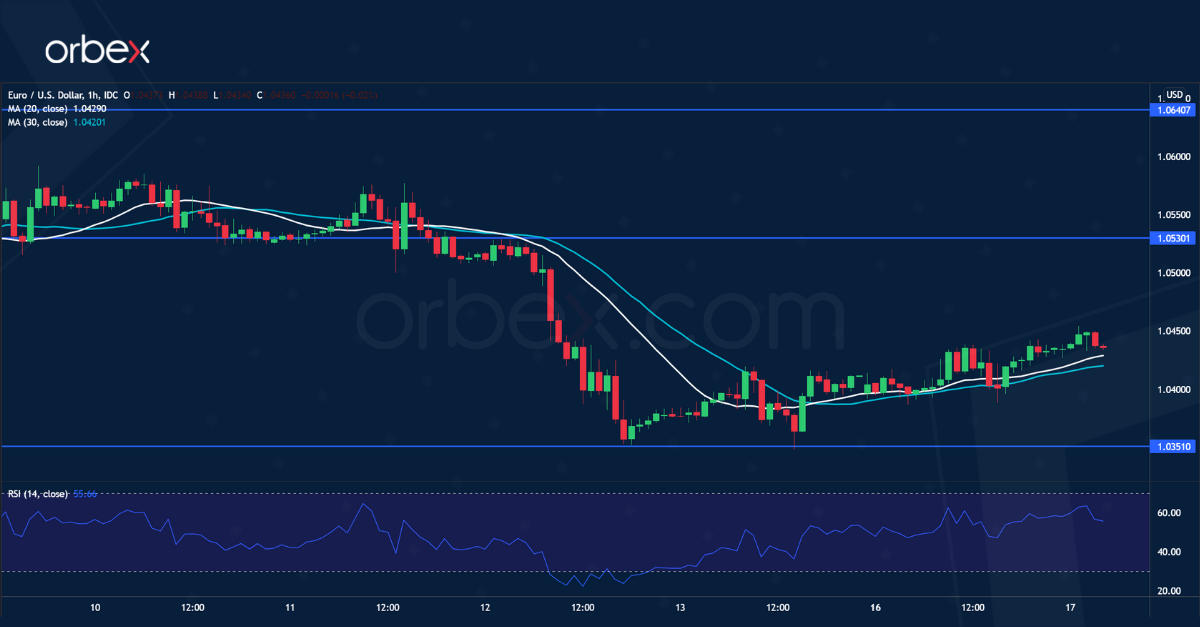 The euro edged higher after an ECB official supported the idea of a stronger currency to combat inflation. The pair is bouncing off December 2017’s lows at 1.0350. The RSI’s oversold situation on both daily and hourly charts led some sellers to cover as a wave of profit-taking could help the euro snap back from this demand zone. The bias remains down unless the bulls lift the first hurdle (1.0530) from the latest sell-off. 1.0640 on the 30-day moving average is a major resistance to clear before a bullish reversal could happen. 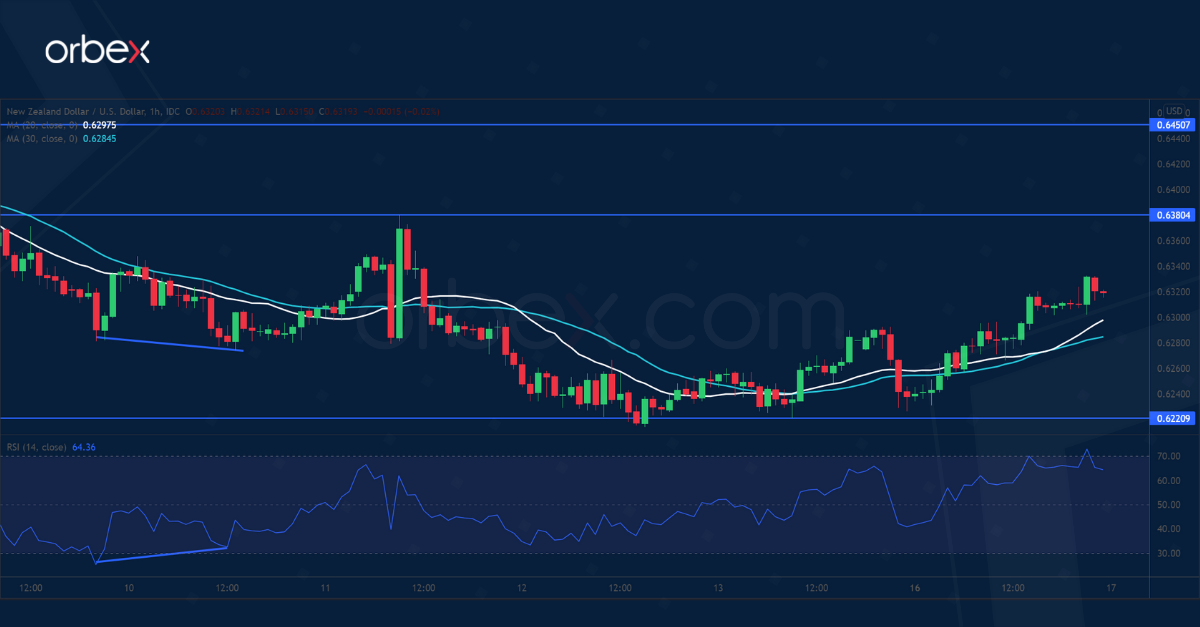 The New Zealand dollar recovers as weak data from China may trigger more policy support. The RSI’s double dip into the oversold territory shows an overextension. The sell-off has become such a crowded one-way trade and the kiwi could use some breathing room. A bullish RSI divergence suggests a slowdown in the downtrend but needs a breakout to confirm buying interest. 0.6380 is a fresh resistance and 0.6450 on the 20-day moving average a major obstacle. A drop below 0.6220 would further extend the kiwi’s losses. 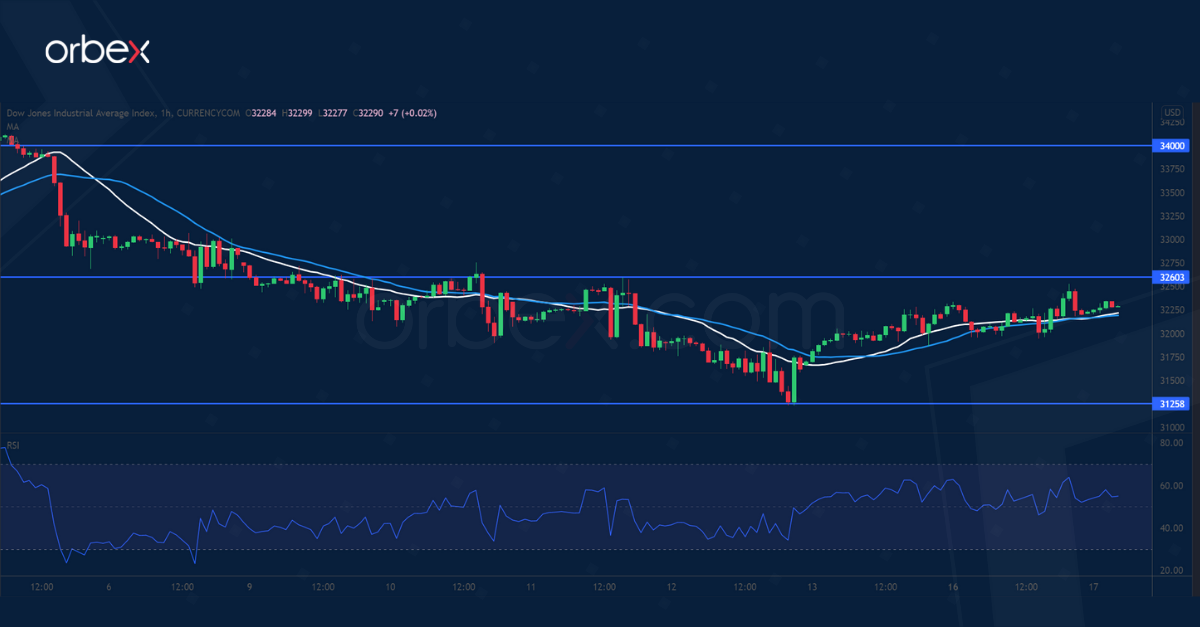 The Dow Jones 30 struggles as investors still ponder a recession scenario. A break below the daily support at 32600 has put the bulls on the defensive. Bargain hunting may cause limited rebounds, but the lack of buying momentum means that the mood is still extremely cautious. 32600 has become a resistance and its breach could extend the recovery to 34000, where sell orders could be expected from trend followers. 31250 is the closest support and a breakout may send the index to the psychological level of 30000.