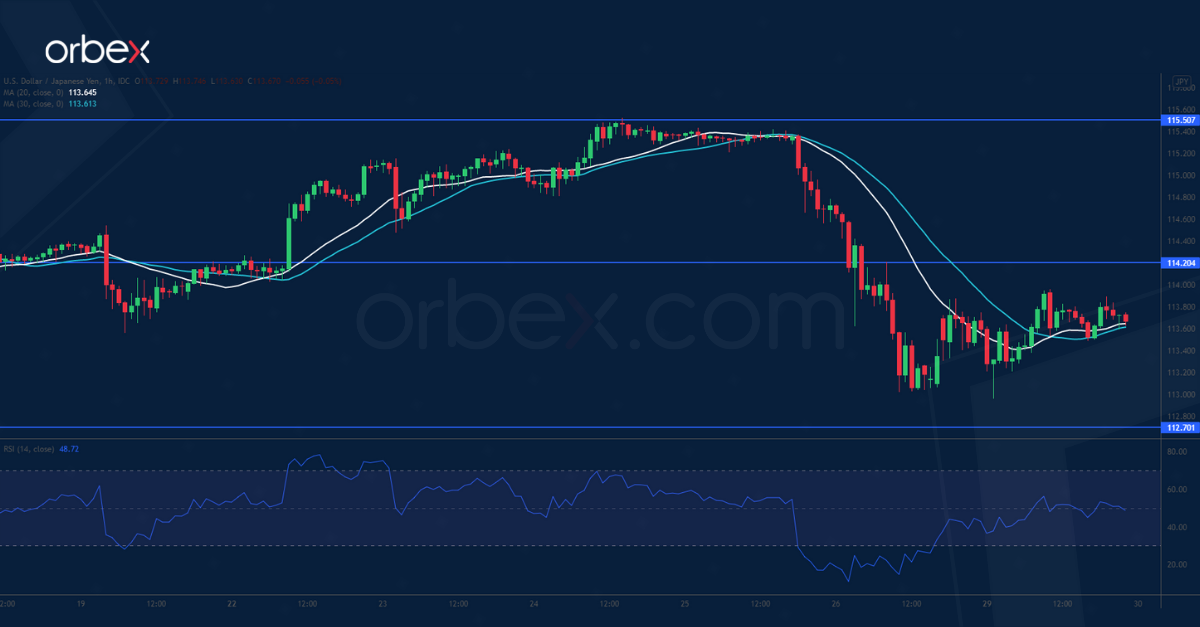 The yen consolidates gains after a drop in Japan’s unemployment rate.

The US dollar is hovering above the key daily support at 112.70. An oversold RSI has brought in some buying interest. 114.20 is a fresh resistance. On the downside, a breakout could dent the optimism in the medium-term and pave the way for a bearish reversal. 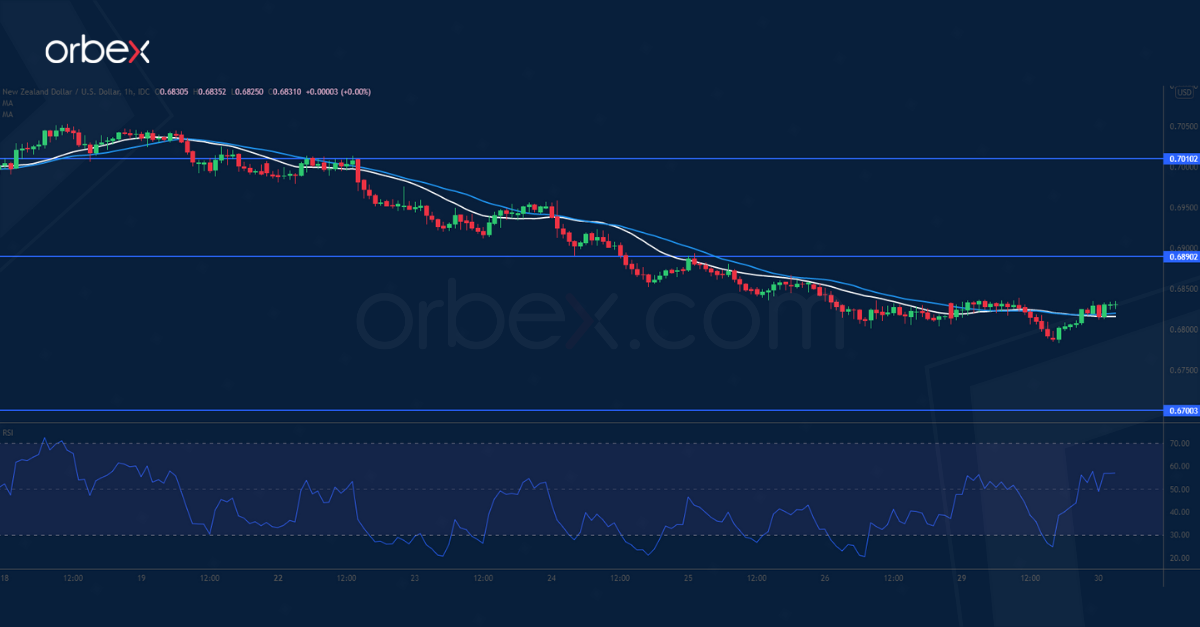 The New Zealand dollar remains under pressure as risk assets suffer from the omicron variant scare. A break below the daily support at 0.6860 has put the buy-side on the defense.

Sentiment has become increasingly downbeat after the pair fell past last August’s low at 0.6805, which is a second line of defense on the daily chart. 0.6700 would be the next support.

The RSI’s repeatedly oversold situation has caused a temporary rebound. But buyers will need to clear 0.6890 before they could turn the tables. 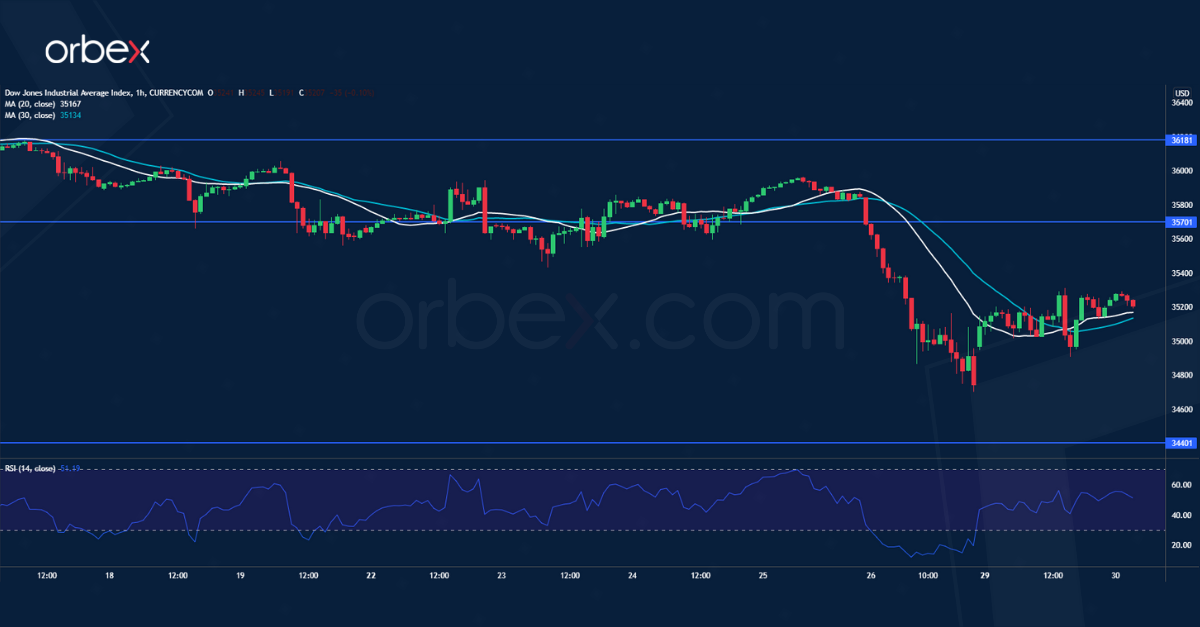 The Dow Jones 30 struggled to bounce as investors grew cautious. A break below the demand zone near 35500 has prompted the bulls to exit and reassess the short-term sentiment.

An oversold RSI may cause a limited rebound as traders take profit. 35700 is now a resistance and the bears may see a rally as an opportunity to sell into strength.

The demand zone between 34150 and 34400 from mid-October is a major floor to keep the uptrend intact. A deeper correction may send the index towards 33000.