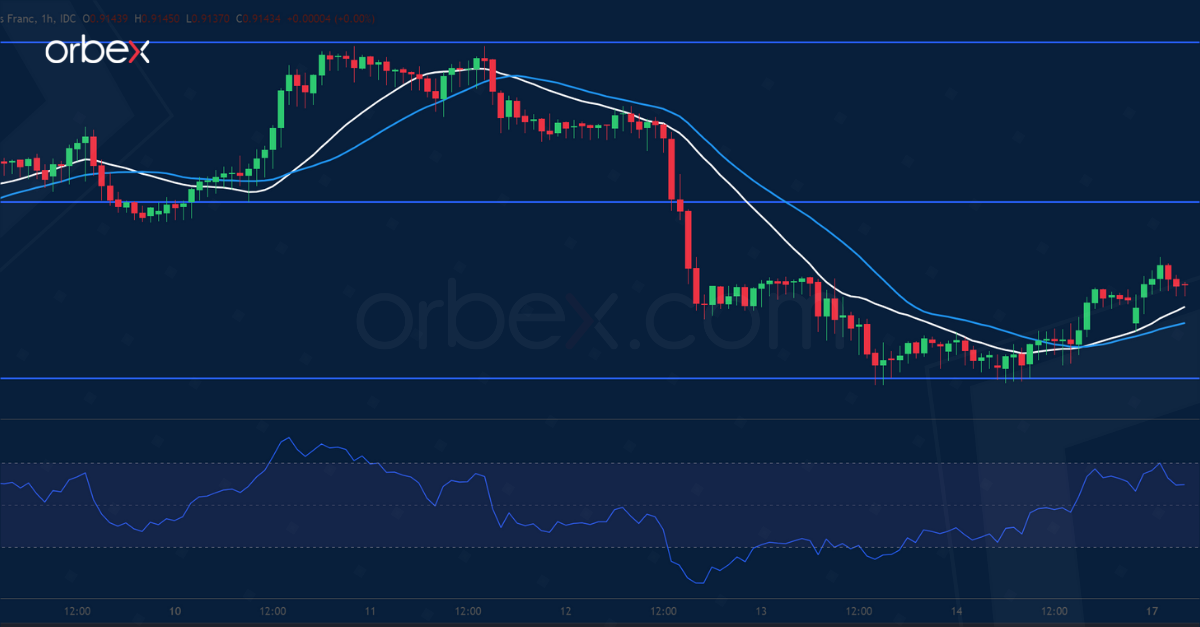 The US dollar came under pressure after a contraction in December’s US retail sales.

Strong selling pressure from the supply area around 0.9280 has pushed the pair all the way below the daily support at 0.9100.

An oversold RSI triggered a buying-the-dips behavior but the rebound could be limited as sentiment tilted to the bearish side.

The bulls will need to reclaim the support-turned-resistance at 0.9190 first. Otherwise, a new round of sell-off below 0.9090 could send the greenback to last August lows near 0.9020. 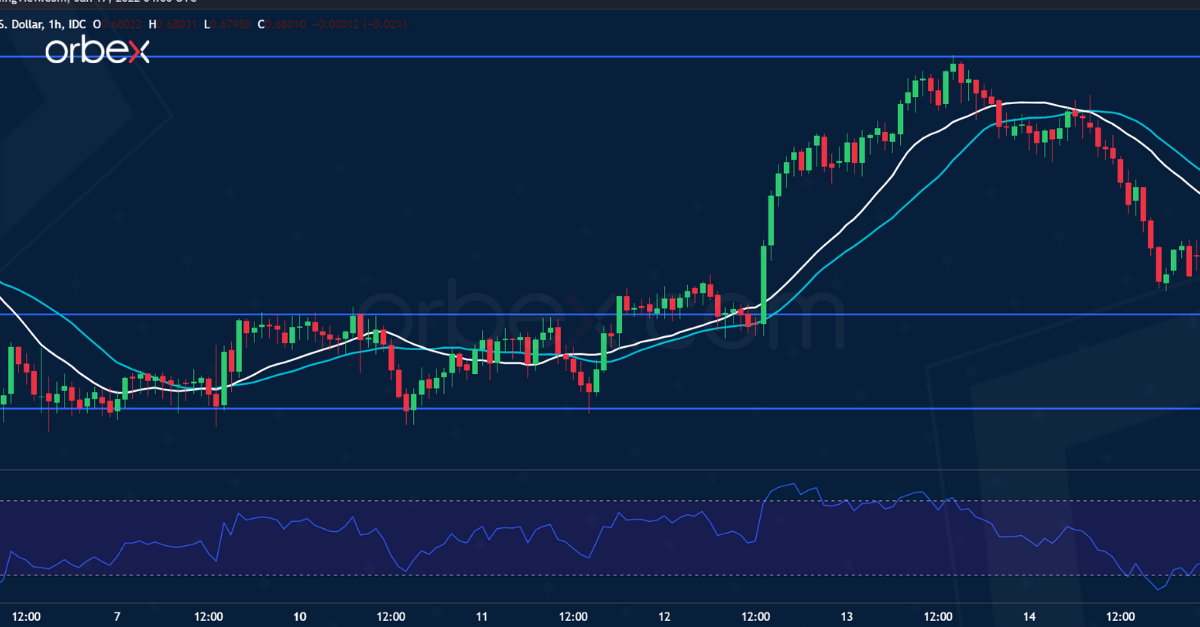 The New Zealand dollar fell as risk sentiment subsided going into the weekend. The surge above the supply zone around 0.6850 has triggered a reversal fever after a month-long sideways action.

As the RSI drops back into the neutrality area, buyers could be waiting to jump in at a discount. A pullback below 0.6840 has led to some profit-taking but as long as the price stays above 0.6780 the rebound is valid, or the kiwi could revisit the critical floor at 0.6700. 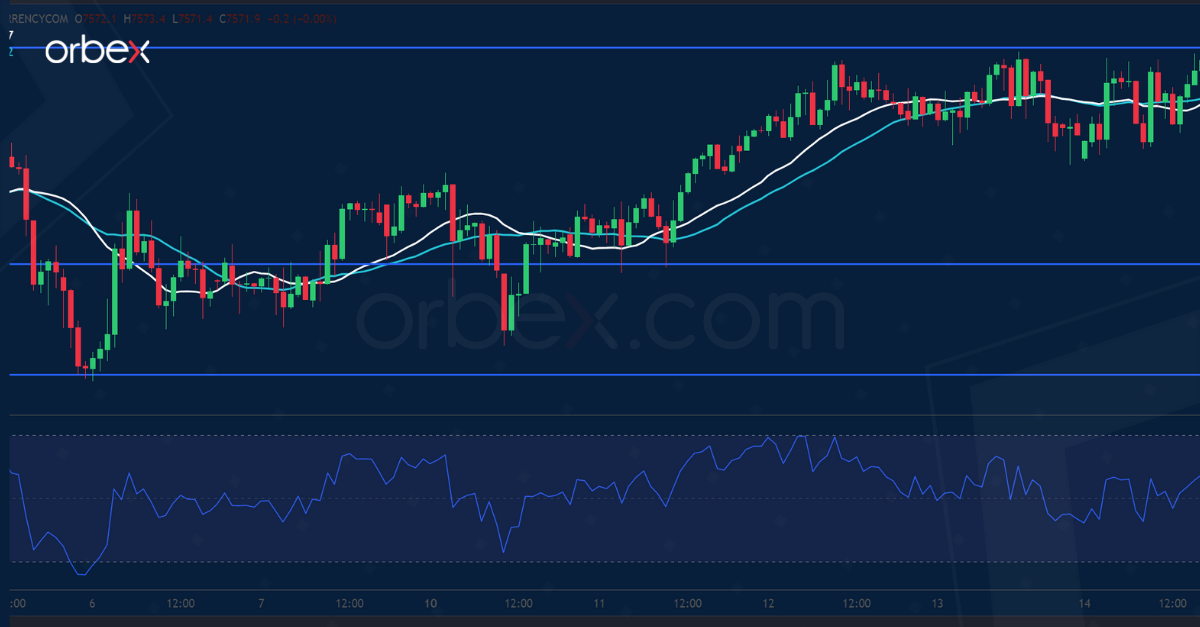 The FTSE 100 finds support from the UK’s stronger-than-expected GDP. A break above the top of the previous consolidation range (7545) means a continuation of the current uptrend.

Trend-followers may consider a pullback as an opportunity to stake in. Short-term sentiment remains bullish as long as the index is above 7470.

A break above the immediate resistance at 7580 would extend the rally upward. A deeper retracement would test 7370 which used to be a major resistance from the double top on the daily chart.