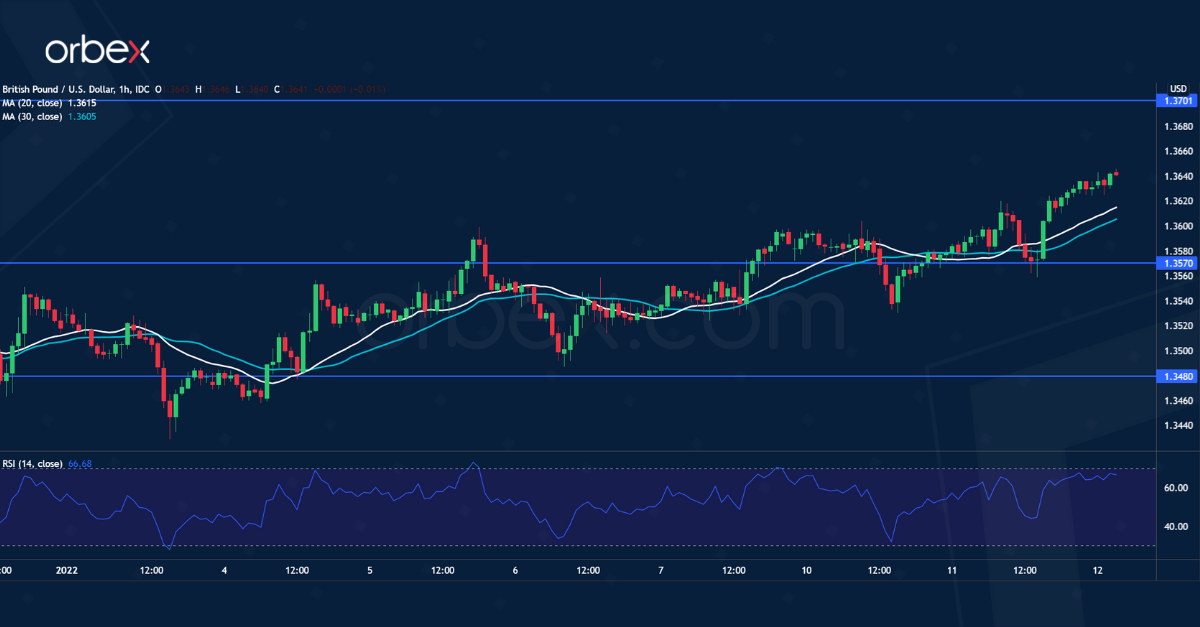 The US dollar fell after the Fed Chair’s remark that no decision has been made on quantitative tightening. The pair showed some weakness near the daily resistance at 1.3600.

The RSI’s double top in the overbought area led some buyers to take chips off the table. However, a follow-up close above the resistance indicates that the bulls are still in control of the direction.

Sentiment remains upbeat and 1.3700 from the start of the November sell-off would be the next target. 1.3570 is a fresh support in case of a pullback. 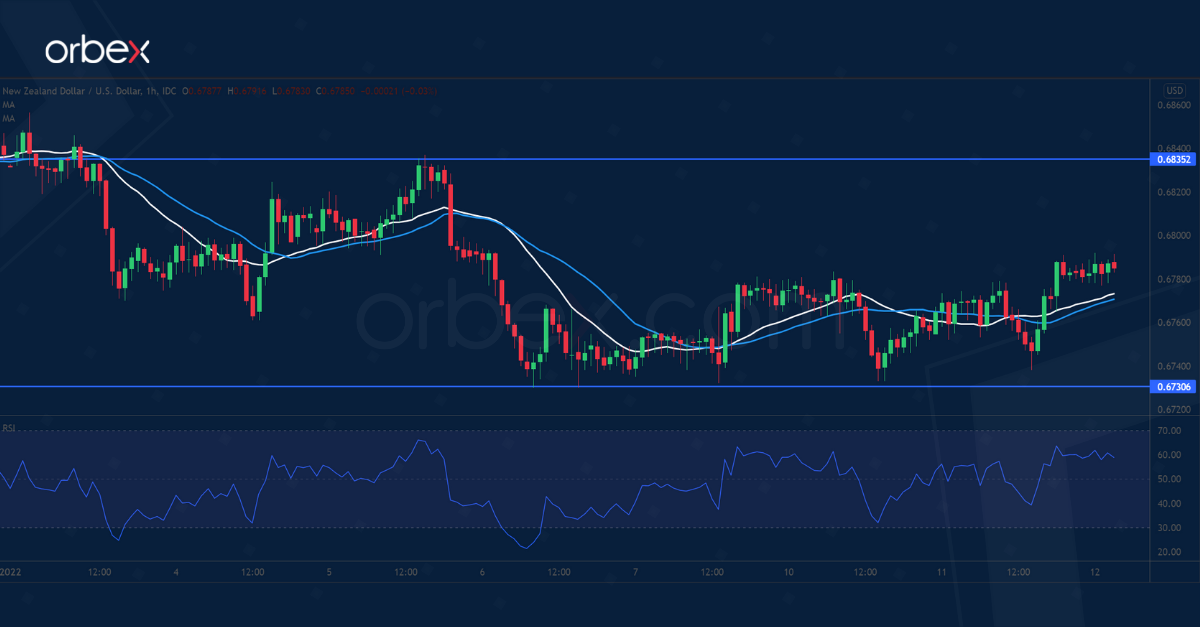 The previous rebound towards 0.6830 met strong selling pressure. Its failure to achieve a new high suggests that the bearish bias lingers. The drop below 0.6740 further weighs on the kiwi. A bounce could still be an opportunity to sell into strength. 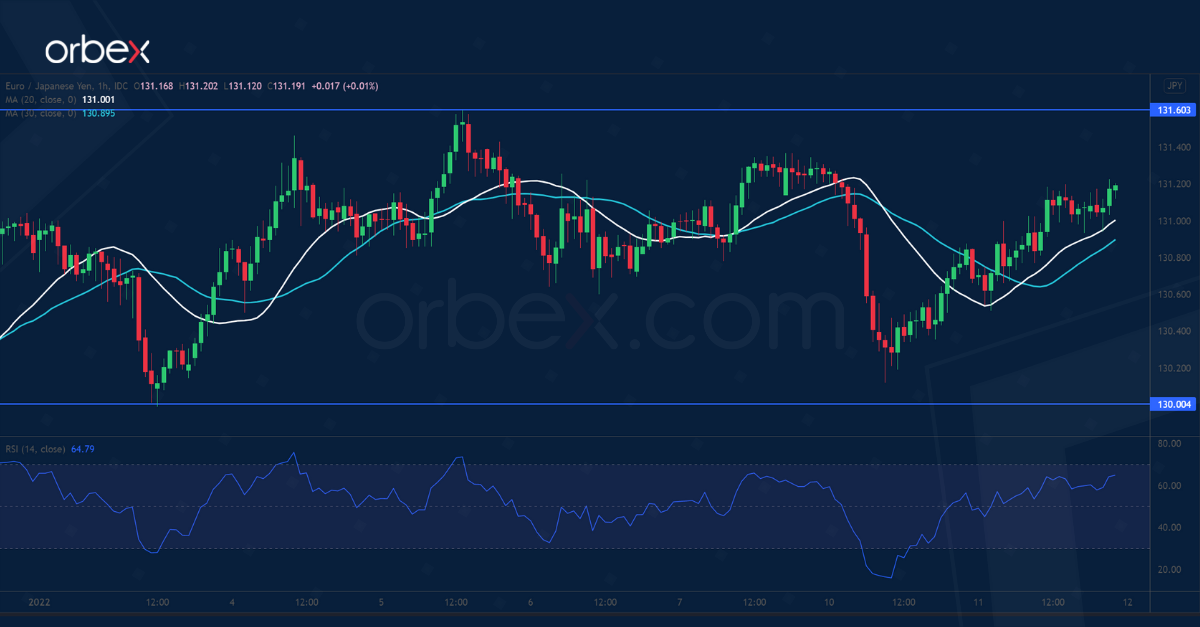 The euro recoups losses as traders dump safe-haven currencies. The fall below 130.80 has shaken out some weak hands.

Nonetheless, the upward bias remains intact after the single currency saw solid demand over the psychological level of 130.00. The RSI’s oversold situation compounded the attractiveness of the discount.

A rise above 131.60 would bring in momentum traders and clear the path for an extended rally to 132.55 near last October’s peak. 129.10 is the second line of defence in case of a deeper retracement.