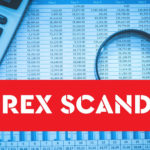 The foreign exchange market, or forex, is an integral part of the world economy. Although it’s virtual in nature, the staggering influence it has over how the world economy works means manipulating or “rigging” trades can have very widespread effects worldwide. In this article, we’ll explore some of the major forex trading scandals that caught the eye of a lot of people through the years.

It is perhaps important to understand just how the foreign exchange works on an international level in order to understand why these major scandals have become such a big deal over the years.

According to the BBC, the forex is a virtual place where people can sell and purchase currencies. When there are deals made in accordance to currency prices of that particular day, they are called “spot” market deals. Traders have the option to “bet” on forward exchange rates as well. As of 2013, around $5.3 trillion have been traded per day in the forex markets, which is over double the United Kingdom’s annual economic output, which is at $2.52 trillion that year.

According to the Financial Times, of the recent Forex scandals that have happened over the years, perhaps the one in 2015 had quite a considerable impact on a global level. Six international banks have been discovered to have rigged markets in the foreign exchange scheme, in a scandal that the FBI could only describe as a criminality on an extremely massive level.

Another big scandal that rocked the forex world was the Libor scandal, which was all in all a series of actions related to the London Interbank Offered Rate. This is the rate through which confidence over the financial system’s health is assessed because banks poll to give it particular “ratings.” Lower numbers are reserved for confidence in the current state of financial affairs, and a higher number for degrees of less confidence.

Thus, through the years, the forex market is faced with various scandals from individual traders and groups who wish to discriminate and manipulate the currencies to gain more profits.

Luckily, the US government along with other nations has created teams to investigate, charge, and try offenders, especially given that these forex scandals have had such a huge impact in the state of the foreign market and the global economy as a whole by the time they were unearthed.

If you are having issues regarding forex, you can ask the advice of a lawyer. They can aid you with the legal processes and prove your innocence regarding the issue. 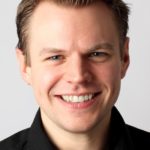 Timothy is a budding law writer who enjoys all aspect of the law industry. He’s currently studying to become a lawyer and is applying his law knowledge into what he writes about. He spends time with his friends and swimming in his spare time. 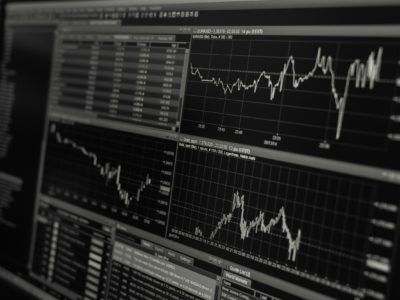 5 Reasons You Should Consider Investing in Foreign Markets