The focus next week will be on first quarter GDP results for the UK and the US. Also, Eurozone inflation and unemployment numbers will be released. From Japan, industrial production and retail sales data will be important to watch as well.

But before the start of the new trading week, elections in Spain, held on Sunday, will attract market attention.

Trade numbers are also out of the US, while Markit’s flash Services PMI results are also important.

Tuesday 28 June
On Tuesday the focus will be on the US which releases a string of data on final first quarter GDP, consumer confidence data and the latest S&P/Case-Shiller Home Price Index.

Eurozone flash inflation data are due.

Final first quarter GDP figures are out in the UK.

Initial jobless claims figures are issued in the US.

Manufacturing PMI numbers are out for many countries, with particular focused being paid to China, Japan, UK, Eurozone and US.

The post Manufacturing PMI in focus, as well as GDP out of UK and US appeared first on FXTM Blog.

Source:: Manufacturing PMI in focus, as well as GDP out of UK and US

AUDUSD is now testing the support level at 0.7403. 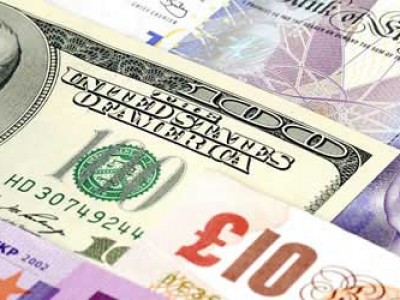 UK in focus as data on inflation, jobs and retail sales are out