There is an eerie sense of calm in markets at present, with little news out this week and most central banks remaining accommodative with monetary stimulus. Volatility remains near all-time lows, inflation remains low but is stable and has shown signs of an uptick. Markets are also fairly un-phased by conflicts in the Ukraine and Iraq/Syria, with the Ruble strengthening towards its 2014 highs to finish the day at 33.60 against the US Dollar yesterday.

Fed officials expressed some concerns about this low volatility in the FOMC Meeting Minutes, released overnight.
“Signs of increased risk-taking were viewed by some participants as an indication that market participants were not factoring in sufficient uncertainty about the path of the economy and monetary policy”
However the minutes were largely a business-as-usual affair, with the continued agreement that the current QE program would be wound down with continued 10 Billion reductions followed by a final 15 Billion reduction in monthly asset purchases at the final meeting, in October. This would mean the program is concluded at the end of October.

The Pound saw some larger moves after the release of month on month Manufacturing and Industrial Production on Tuesday – the former saw a fall of 1.3% against an expectation of a 0.4% increase, and the latter decreased 0.7% against an expectation of a 0.3% increase. The Pound fell sharply on the news, by half a cent, however as has been the case recently the currency found an awaiting bid on the buying opportunity. The Bank of England makes its interest rate decision tonight, and while there are no expectations of a rate increase, the event is still likely to cause some volatility.

Australian Employment data came out this morning, followed by the Chinese Trade Balance. The employment data was mixed, with the unemployment rate ticking up slightly to 6.0% from 5.9%, and the number of new jobs added beating expectations, at 15,900 compared to analyst forecasts of 12,300. The rise in the unemployment rate was related to a slight rise in the participation rate. China’s trade balance data saw the trade surplus fall to 31.6 Billion from 35.9 Billion, a weak read for the exporter and indicative of weakness in iron ore demand – a key Australian export. The data led to a selloff in the AUD, which fell half a cent after the news to settle around support at 0.9400.

Remaining news of note will be US Unemployment claims and the BoE Rate decision – neither are expected to reveal anything dramatic, but there is potential for some movement in an otherwise quiet week.

A Week of Central Bank Discussions 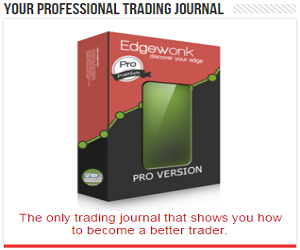 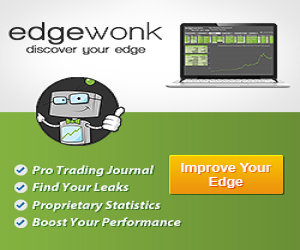