The coming week has some very important events on the economic calendar, including US jobs data, which will be the highlight of the week. Also, worldwide manufacturing PMI results will be closely watched.

The rest of the manufacturing PMI reports will be released for the UK and the Euro zone (final) and then the US.
Construction spending numbers are also updated in the US.

Tuesday’s highlight will be the Reserve Bank of Australia’s announcement of its latest monetary policy decision.
The UK Construction PMI and a number of manufacturing and whole economy PMI results are published.

Factory orders figures are meanwhile issued in the US.

On Wednesday, worldwide services PMI results are released by Markit throughout the day.
In Australia, retail sales and trade balance numbers are released. Consumer confidence figures are issued in Japan.

ADP employment and trade numbers are issued in the US.

On Thursday, retail sales numbers are published in the eurozone.
Meanwhile, Germany sees the release of industrial orders figures.

The highlight of the day will be the Bank of England announcement of its latest monetary policy decision. Moreover, the latest Quarterly Inflation Report of theBoE is published.

In the US, initial jobless claims numbers are updated.

Friday is an important day, with the US releasing the all-important nonfarm payrolls report. But first, the AIG Construction Index is published in Australia. In Japan, the latest leading economic indicator is due.

Industrial output data are published in Germany, France and Spain.

Industrial production and trade balance numbers are meanwhile out in the UK.

The trading week will end with the US jobs report – NFP – for October which will be closely watched for signs that the Federal Reserve is ready for a rate hike in December.

The Fed kept interest rates unchanged at its October meeting, but significantly raised the likelihood of a rate rise as early as December. In a statement following the meeting, the Committee said that “In determining whether it will be appropriate to raise [rates] at its next meeting, the committee will assess progress toward its objectives of maximum employment and 2% inflation.”

USDJPY is now negotiating within the Kumo. 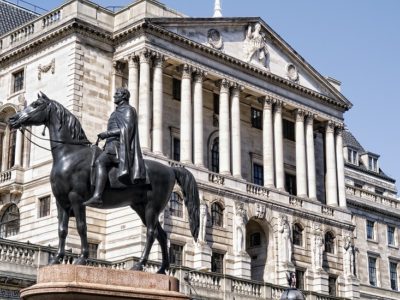