The Mexican Peso lost ground against the U.S. dollar in the Asian session on Friday, after the U.S. President Donald Trump slapped Mexico with tariff threat, in order to tame the flow of illegal immigrants into U.S.

The Mexican Peso dropped to 19.74 versus the greenback, its weakest since December 24, 2018. This marks a 3 percent decline from Thursday’s closing value of 19.14. Should the Mexican currency continues its downtrend, 21.00 is likely seen as its next support level.

Trump announced on Thursday that he would impose tariff on all Mexican imports to prevent the illegal migration crisis.

The U.S. is planning to impose a 5 percent tariff on all goods coming from Mexico, starting June 10.

Trump also said the tariffs will be gradually increased if Mexico does not take steps to stop illegal immigration across the border to the U.S.

“If the illegal migration crisis is alleviated through effective actions taken by Mexico, to be determined in our sole discretion and judgment, the tariffs will be removed,” Trump wrote on twitter.

Responding to Trump’s announcement, Mexican President Andres Manuel Lopez Obrador said he is unwilling to confront with the U.S. and plans other alternatives to the migration problem. 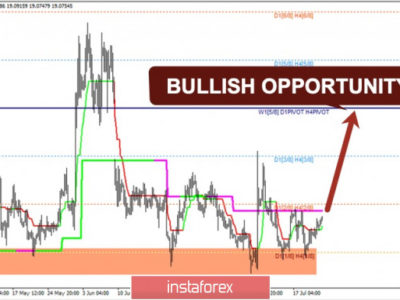 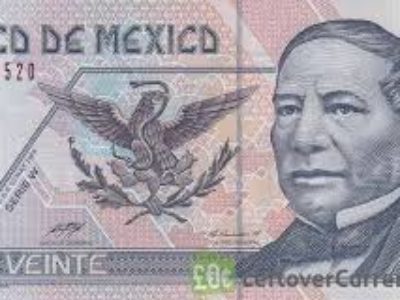 Gold Drops To A Four-Month Low

The Week Ahead: Where’s The Money?