That beat expectations for a shortfall of NZ$549 million following the NZ$547 million surplus in December.

Exports climbed an annual 8.8 percent or NZ$382 million in January to NZ$4.73 billion, exceeding forecasts for NZ$4.44 billion after coming in at NZ$5.54 billion a month earlier.

Imports were down 4.0 percent on year or NZ$212 million to NZ$5.07 billion versus expectations for NZ$5.00 billion, which would have been roughly unchanged from the previous month. 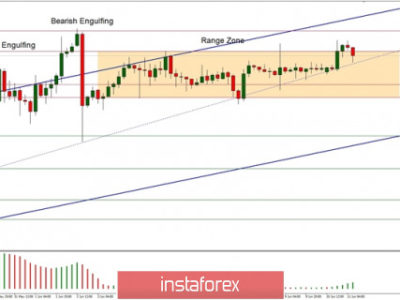