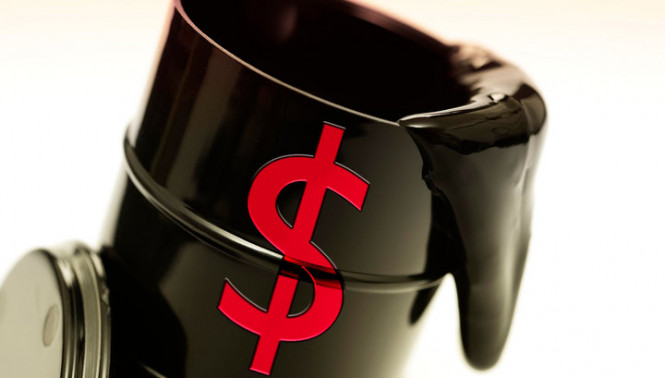 The price of oil futures showed growth again this morning, the main reason for which can be considered the growing signs of recovery in the global commodity sector. Black gold producers continue to keep their promises and reduce production, while economic activity around the oil market is growing steadily.

This morning, Brent futures prices rose by 0.26%, which sent it to the level of 34.9 dollars per barrel. It can be recalled that trading on Monday ended in an increase of 7.11%, which corresponds to 2.31 dollars, oil began to cost 34.81 dollars per barrel.

The continued upward movement of oil futures is due primarily to a decrease in raw material production. It can be recalled that OPEC made a sharp decline in oil exports this month, which means that a new document reflecting the agreement on a further decrease in production is gradually coming into force.

Along with this, market participants suggest that many other countries will independently and on their own initiative join the reduction in production, which, according to experts, will become much smaller next month. Of course, such hopes of investors only fuel interest in fuel raw materials.

Serious optimism is also inspiring the market from fighting the pandemic. According to assumptions, the probability of a second pandemic wave is gradually decreasing. At the same time, restrictive measures are being removed, which positively affects the increase in the level of economic activity, and, consequently, also increases the demand for fuel.

Moreover, according to data from China, the demand for crude oil in the country has recovered almost completely today, indicating a return to the previous pre-coronavirus period. It can be recalled that China is the second largest oil country in the world. It is second only to the United States. Naturally, a rapid recovery in demand for raw materials here can ensure a long-term increase in prices on the market.

All this can be fully justified, since the production activity of the PRC is gradually growing. Moreover, there was recorded pent-up demand for gasoline from residents who often began to use their cars again.

Thus, the introduction of new stimulating measures for the economy, an unprecedented reduction in world production of raw materials, as well as pent-up demand, will determine the further dynamics of oil prices in the market.