The New Zealand dollar strengthened against its major counterparts in the Asian session on Thursday, as investors awaited details of U.S-China trade deal signing ceremony to defuse dispute between the two sides.

On Tuesday, U.S. President Donald Trump said that there would be a signing ceremony for the first phase of the agreement between the U.S. and China.

Confirming the news, Beijing said that they were in close contact with Washington to ink the agreement.

The so-called deal suspended planned escalations and reduced tariffs on a portion of affected products.

Asian stock markets are trading mixed, with some markets remaining closed for the Christmas holidays.

Looking ahead, U.S. weekly jobless claims for the week ended December 21 are due in the New York session. 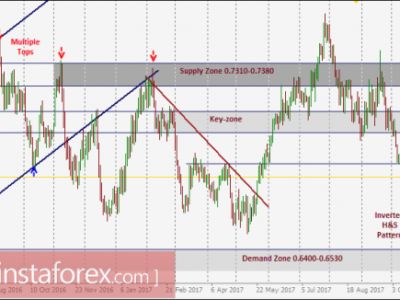