Oil prices rose in early trades Monday on political tensions in North East Asia and violence in the Middle East, and on recent data showing a larger than expected decline in U.S. crude stockpiles.

However, a lack of support at higher levels resulted in the contracts losing nearly 2% by noon. However, prices recovered swiftly, and after moving around the flat line thereafter, ended the session with a small gain.

North Korean leader Kim Jong Un, at a ruling party meeting, called for “positive and offensive measures” to ensure security ahead of a year-end deadline he has set for denuclearisation talks with the United States.

The U.S. military carried out air strikes in Iraq and Syria on Sunday against Iran-backed militia group, while Turkey announced its plan to send forces to Libya to assist Al-Seraj government.

Traders were looking ahead to China’s official manufacturing PMI, due on Tuesday. 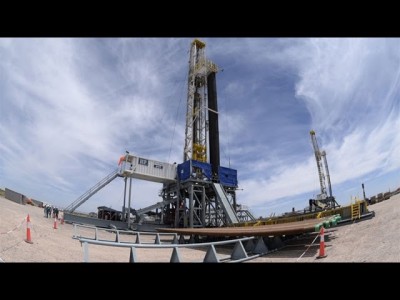