Oil reserves in the US for the week decreased by 0.6%, stronger than forecast

Oil production in the United States increased by 200 thousand barrels up to 11.9 million barrels per day.

Source:: Oil reserves in the US for the week decreased by 0.6%, stronger than forecast 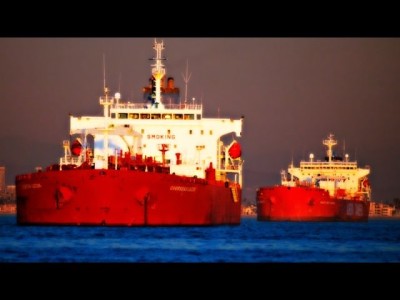