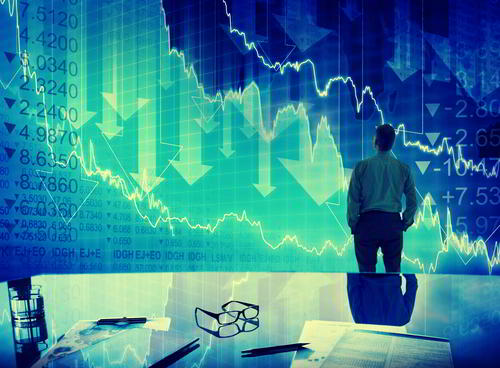 While you might not think so at first glance, investing does require at least some understanding of statistical modeling. This is particularly true when you get out of conventional investments like stocks and bonds, and into other investment methods, such as binary options trading. Here, you’ll find that understanding statistical probability will help you limit risk while maximizing the potential for profit. What does probability have to do with binary options trading, though?

The Role of Probability in Investing

Probability plays several different roles within the world of investing. For instance, you could track a particular binary option over time and based on its historical performance, you would know that its future performance would probably be similar. Based on this simple observation, you’re able to avoid historically low-performing investment and focus on those that have the potential for higher returns. However, probability also goes into your investment habits, methods and planning.

Let’s consider a trader who is looking at investments where they’re risking a single dollar with the potential to earn $9. Now, not every trade is going to net you a return. So, you’ll lose your dollar on many, perhaps even most. With that being said, even if you lost out on nine trades, you’d make enough to cover your losses if you succeeded with the tenth trade.

To extrapolate that, let’s say that you have a 10% chance of making a winning trade, and a 90% chance of losing out completely. So, if you made 10 trades in a day, probability says that 9 of those would be losses, and one would be a win. Of course, there’s always the chance that all 10 trades would end in a loss to you (there’s actually a 34.87% chance of this happening). Extrapolate that over the course of a month, and things become different – you have a 4.24% chance of all 30 days being total washes. That’s a very acceptable level of risk for most investors. Of course, you want to limit that risk as much as possible, so you can use high probability tactics to weight things in your favor.

When news hits the financial markets, there’s a very good likelihood that the reaction will be extreme at first, and then will correct itself. By investing in options varying from a minute to an hour expiry allows you to take advantage of that immediate knee-jerk reaction before the upcoming correction.

Large-scale market movements either higher or lower than the daily average can also be leveraged to your advantage. If you feel that the market is going to move one way or the other by a significant amount, you can get in early and set your binary options price so that you maximize your profit potential while minimizing your risk (a $20 purchase with the potential to earn $80 or lose the initial $20, for instance).

Statistical probability, as well as a firm understanding of probable market movements are both essential for anyone interested in getting involved with binary trading. While the risk versus reward in binary trading is low (since the maximum any option can be worth is $100), understanding probability can help you avoid long losing streaks that might cost you hundreds or even thousands of dollars if you bet the wrong way on market movement.