RBA decides to hold rates in times of uncertainty

The Reserve Bank of Australia decided to hold fire at its policy meeting on Tuesday due to uncertainty both at home and abroad, as federal elections were a tight race and Brexit is still weighing on market sentiment.

Analysts say that the general elections held last Saturday played a major role behind The RBA’s decision. If there is an inconclusive result and thus a hung parliament, this would place another period of political uncertainty for Australia. Markets would the. Expect a rate cute in August by at least 25 basis points.

If neither major political party secures the 76 of the 150 seats in the House of Representatives, as the lower house of parliament is known, that are needed to form a majority government, this would result in a hung parliament. Regardless of the outcome however, economists predict an extended period of uncertainty, which could weigh on confidence, efforts at budget repair as well as key pension and property reforms.

Speaking ahead of the RBA decision, Prime Minister Malcolm Turnbull said it would be a few more days before vote counting concludes, adding that he would work harder to regain the trust of citizens.

The post RBA decides to hold rates in times of uncertainty appeared first on FXTM Blog.

Source:: RBA decides to hold rates in times of uncertainty

What to Watch Out for in September: Aussie Edition

RBA has more scope to ease after weak Australian data 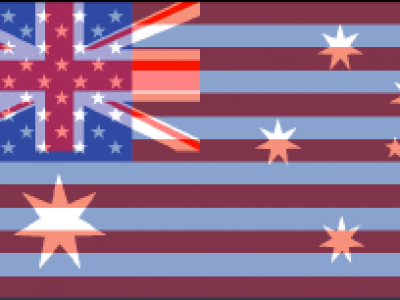