During the early Asian session, the RBNZ released their biannual Financial Stability Report. In it, the Bank expressed continued concerns over Auckland’s rising housing market and also low dairy prices.

No new macro-prudential measures were introduced to help curb New Zealand’s property bubble, however the RBNZ will assess if further measures are required. With continued concerns over property prices and no new measures in place, there is less scope for further easing by the RBNZ, as such NZD rallied over 75 pips from lows following the report.

Later in the session, low-impact data was released from Australia; Home Loans declined -0.9% m/m, while Westpac Consumer Confidence rose 8.5%, above a prior decline of -4%.

Ahead we will be looking out for Industrial Production from the UK, where the main focus will be the Manufacturing sector.

Our trade call still in play from Monday was to buy EURGBP on a break of Friday’s high at 0.7920, stop loss at 0.7845 and a target at 0.7990. The pair has once again pulled lower however falling short of yesterday’s low and now off of its lows for the session, down roughly 40 pips from our entry. If we get a positive deviation on Manufacturing Production then the trade will have less conviction. Aside from that it remains in play.

No Strengthening Factors for Euro 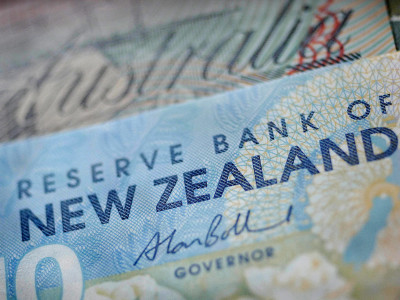